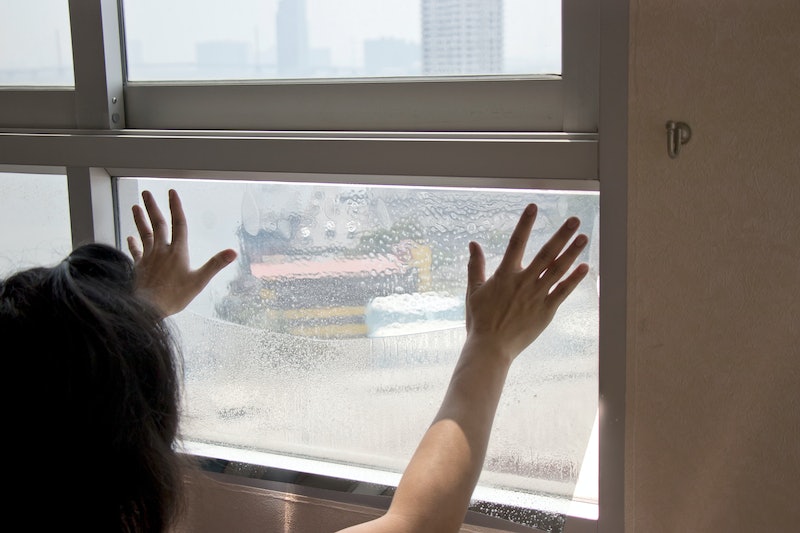 If the windows at home leave you feeling exposed, the best window films for privacy are a simple solution. Top-rated options offer the level of privacy you need while letting in your desired amount of light. Window films with partial privacy will let in more light, while more opaque designs will block both prying eyes and the sun’s rays. Whatever you choose, you’ll also have to decide how you wish to adhere your film to the window, since you can opt for renter-friendly static cling or more permanent adhesive.

What To Look For In Windows Films For Privacy

When it comes to window films, privacy comes in many different aesthetic styles.

The two types of window film applications have their pros and cons. Static cling is much more forgiving during installation, and it leaves behind no residue when removed. However, it tends to be sensitive to extreme temperatures, so if you're installing a film on a bathroom window, for example, it may be best to opt for an adhesive film. In general, adhesive films are more durable and less likely to peel off, but they can be very difficult to reposition or remove once they're on. Neither application should require much in the way of supplies, but it’s best to start with a clean window, so you’ll want to make sure you have proper window cleaning tools before you begin the installation.

Window films are meant to be cut to fit your windows, but your best bet is to choose one that is relatively close to your window size, so you won’t have to do a lot of trimming.

In a hurry? Here are the best window films for privacy:

If you want to change your life with a cheap home upgrade that looks expensive, these window films are truly a budget-friendly way to add privacy and style to your space.

More like this
The 10 Best Rugs Under Kitchen Tables
By Vanessa Spilios
10 Cheap Ways To Heat A Room
By Ileana Morales Valentine
The 7 Best Microwavable Coffee Mugs
By Kirsten Bakstran
If Your Home Has Any Of These Problems, You'll Wish You Knew About These Clever Things Sooner
By Julie Peck
Get Even More From Bustle — Sign Up For The Newsletter

This article was originally published on May 24, 2020