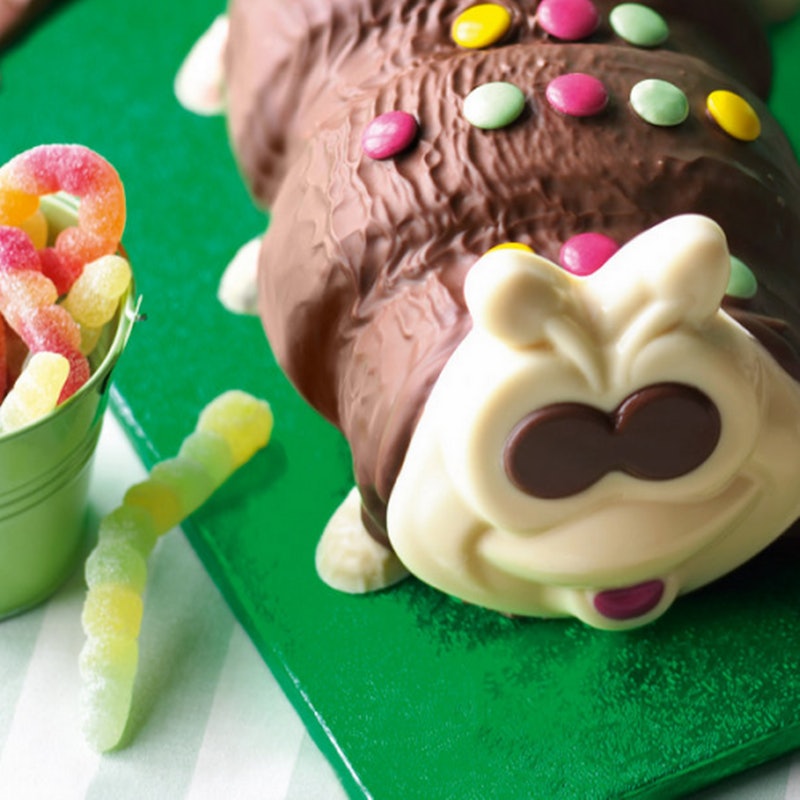 Colin the Caterpillar is a much-loved addition to birthday celebrations. The quintessentially British cake has become a household name over its thirty-year lifespan but with its increasing popularity has come plenty of imitations. But one supermarket appears to have taking things too far and now Marks & Spencer is suing Aldi for their lookalike Cuthbert the Caterpillar cake. Here’s everything we know so far about the court case everyone is talking about...

M&S has begun legal action against Aldi with a claim that Cuthbert infringes its trademark Colin the Caterpillar. The upmarket grocery store is arguing that Aldi’s version is too similar and “rides on the coat-tails” of Colin’s reputation.

In an effort to protect Colin the Caterpillar, M&S have lodged an intellectual property claim with the High Court citing that the similarities between the two cakes could lead consumers to believe they’re of the same standard. With three different trademarks relating to Colin the Caterpillar, M&S also wants Aldi to stop selling the product and not sell anything similar in the future.

A spokesman for M&S said, “Because we know the M&S brand is special to our customers and they expect only the very best from us, love and care goes into every M&S product on our shelves. We want to protect Colin, Connie and our reputation for freshness, quality, innovation and value.”

M&S also shared an Instagram post with the caption, “You might have seen @official_colinthecaterpillar is in the news... Colin won’t be commenting, but says thanks for your support #OGColin.”

In response, Aldi tweeted on April 14 “This is not just any court case, this is... #FreeCuthbert”

The iconic Colin cake hasn’t changed much since 2004, apart from seasonal adaptations for Halloween, Christmas and Valentine’s Day. M&S have also released related products such as bags of caterpillar faces and cake jars as well the supermarket’s second caterpillar cake, Connie.

The cake is a chocolate sponge with milk chocolate and buttercream, topped with a hard chocolate shell, chocolate sweets and a white chocolate face.

Since the news went public that M&S was taking legal action, their proceedings have divided customers. Some have claimed that Aldi was “ripping off M&S products and packaging,” while others claim M&S have taken things too far.

Most recently, Twitter users have suggested that Netflix should pick up the Colin versus Cuthbert storyline for their next documentary project. Hey, don’t pretend you wouldn’t watch...

More like this
Pret & Costa’s Coffee Is The Strongest On The High Street, According To Which?
By Sam Ramsden
Ben & Jerry’s New Sundae Flavours Are A Chocoholic’s Dream
By Sophie McEvoy
Here’s What TikTok's "Mascara” Trend Is *Really* About
By El Hunt
90 Epic Truth Or Drink Questions To Play 'Say It Or Shot It' With
By Bustle UK
Get The Very Best Of Bustle/UK
Sign up for Bustle UK's twice-weekly newsletter, featuring the latest must-watch TV, moving personal stories, and expert advice on the hottest viral buys.