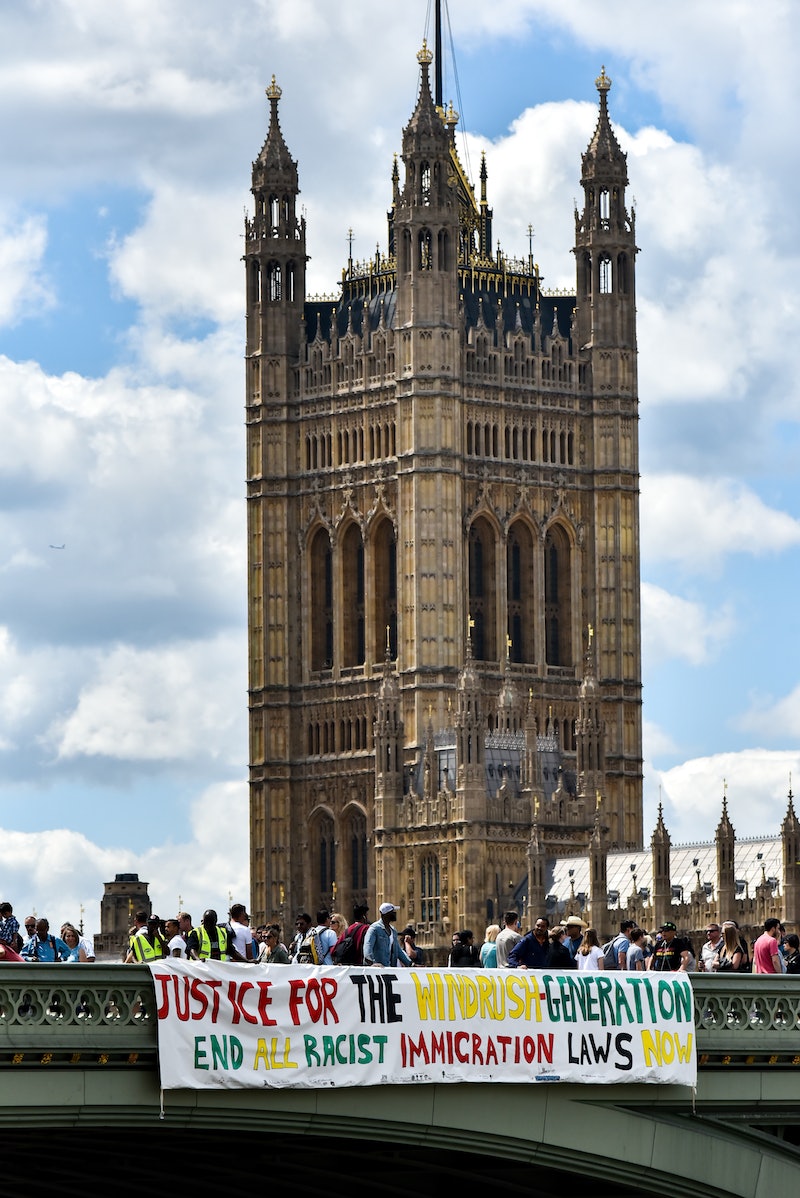 A major victory was announced on Friday for those campaigning on behalf of the Windrush generation. The High Court ruled in support of two claimants, Vernon Vanriel and Eunice Tumi, after they accused the Home Office of prohibiting their application for citizenship.

Vanriel and Tumi were denied citizenship for failing to meet the “five year rule.” This rule dictates that you may only apply for indefinite leave to remain after living in the UK for five years. They explained that they were prohibited from entering the UK by the Home Secretary and were only granted leave following the Windrush scandal.

The courts ruled that the right to family and private life and the right to not be discriminated against had been breached under the European Convention of Human Rights (ECHR).

“Our clients were locked out of the UK for years by the Home Office through no fault of their own, then told that they did not qualify for British citizenship because they did not meet the residency requirements.”

He continued, “They say that they consider members of the Windrush generation to be British citizens. In these cases, it took a High Court judicial review (which the government defended to its last breath) to force them to use their discretion in a humane and compassionate way.

“The home secretary and her predecessors have been at pains to describe how important it is to them to right the wrongs suffered by members of the Windrush generation.” But “lessons haven’t been learnt at all,” Bloom concluded.

This result will lead to a redetermination of Vanriel and Tumi’s citizenship applications by the Home Office within 42 days and Central London County Court will review if both claimants are entitled to damages.

Vanriel arrived in the UK in 1962 at the age of six and lived in London for 42 years. After leaving to visit Jamaica in 2005, he was refused entry back into the UK for the next 13 years. He was only allowed to return to his family in the UK after the Windrush scandal broke.

In response to the ruling, Vanriel said, “They said they wanted to right the wrongs done to the Windrush generation, but refusing to give me citizenship when I’ve lived here since I was six was a slap in the face. They weren’t righting the wrongs, they were making the wrongs more wrong.” He also expressed his hope that this would “open the door” for more people to become British citizens.

The Home Secretary has recently come under fire for the controversial Nationality and Borders Bill, which was approved by the House of Commons on Dec. 13. The new measures within this bill would mean citizenship could be removed from a naturalised Brit without notice. This means anyone who immigrated and later became a citizen.

However, a spokesperson for the Home Office said that legislation in the Bill has been amended to make those in Vanriel’s situation easier to obtain British citizenship.

A recent report has revealed that only 5% of Windrush scandal victims have received compensation. Its conclusion echoes concerns brought up by Bloom in court, stating “[I]t is a damning indictment of the Home Office that the design and operation of the Compensation Scheme contain many of the same bureaucratic insensitivities that led to the Windrush Scandal in the first place.”