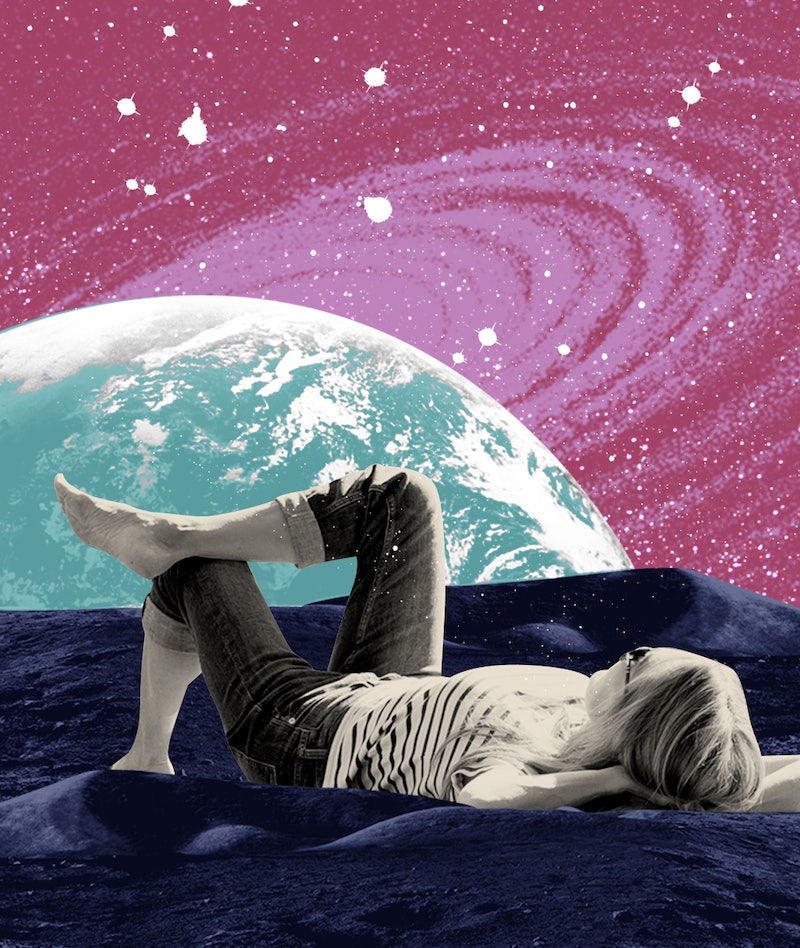 Facebook’s original mission was to connect the world. And honestly, it’s worked — my friends all come together to rally against what’s been happening on the social media giant in the last few years. Between how Facebook was used to spread misinformation during the 2016 election, the company’s alleged inaction against extremism-fomenting algorithms, and the fact that Instagram sometimes just stops working for five hours, my group chats regularly buzz with how much we dislike this collection of apps we can’t get off. It’s touching.

Facebook’s reputation has taken an obvious nosedive in recent years, and Mark Zuckerberg seems to have decided the solution is expanding into the beyond. “The metaverse is a set of virtual spaces where you can create and explore with other people who aren’t in the same physical space as you,” Facebook executives wrote in a Sept. 27 blog post. (To the best of my understanding, this means… holograms?) On Oct. 28, Facebook even announced that it was changing its corporate name to Meta in a reference to this concept, a move so meta that it belies Zuck’s understanding of Alanis Morissette’s “Ironic.” Couldn’t he just go to space, like a normal billionaire?

But if there’s an opportunity for the metaverse to suck less than the universe, I have a few suggestions for how to stop it from going the way of Facebook. Here are 20 things we should keep out of the metaverse: