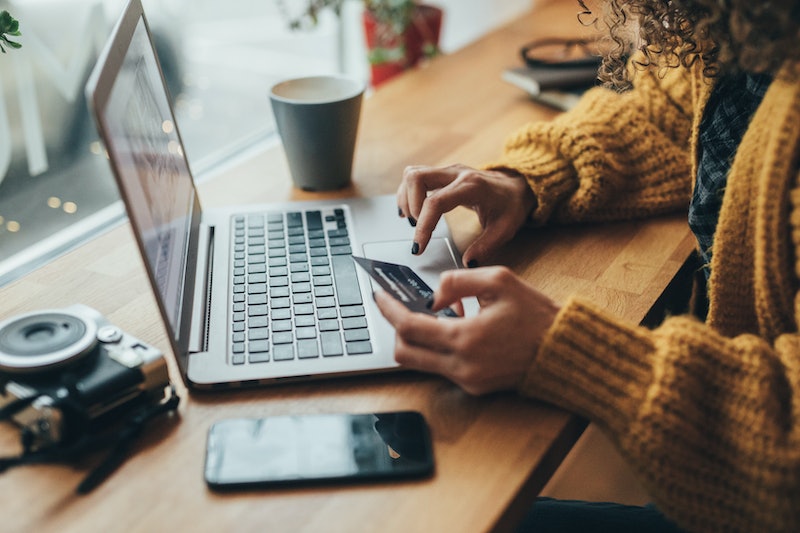 In 2020, thousands of demonstrators took to major UK cities to support U.S. protests sparked by the death of George Floyd on May 27. Over a year later, demonstrations and protests continue to stand up against racial injustice. But, if you're unable to attend these protests, there are plenty of other ways to support and help the anti-racism movement in the UK – whether that's through donations or on social media.

Here are a variety of organisations dedicated to fighting racial injustice in the UK. If a particular organisation calls for donations and you are able to make one, that's a great way to show support. However, if you're not able to contribute financially, there are other ways you can help. Spreading the word on social media is useful, as is raising awareness of these organisations among your friends and family.

Moreover, many of these organisations offer tools and resources that can be used to educate yourself, and those around you on anti-racism. Making a donation or posting on social media are useful acts, but sustained awareness of the work that needs to be done to support and uplift people of colour is crucial. Scroll down to see the UK anti-racism organisations you can support and donate to.

More like this
Gen Z Are Twice As Likely To Identify As Queer, According To New Data
By Sam Ramsden
8 Charities To Donate To During Black History Month
By Alexis Morillo
Here’s Where The NHS Nurses’ Strike Currently Stands
By Sophie McEvoy
These Artists Are Reimagining Black History Month To Create A Better Future
By Katie Mitchell
Get The Very Best Of Bustle/UK
Sign up for Bustle UK's twice-weekly newsletter, featuring the latest must-watch TV, moving personal stories, and expert advice on the hottest viral buys.