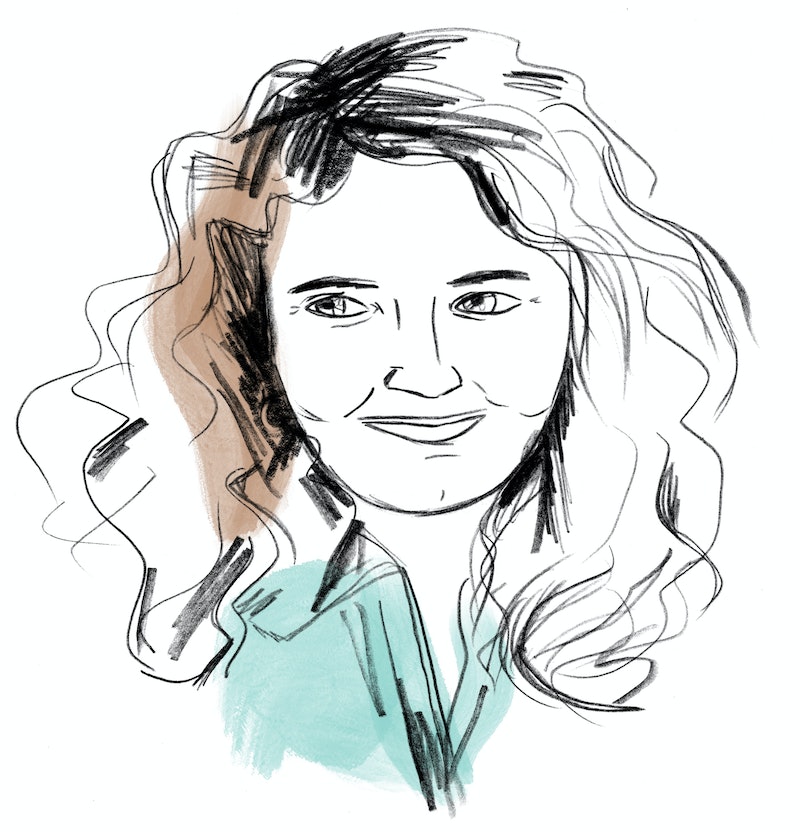 In late 2018, a tarot card reader at a Victoria’s Secret event told me my life would be turned upside down in 2019. As a spiritual skeptic, my reaction was something like Sure, Jan, but the joke was on me. In six months, I bought and renovated an apartment in London, accepted a job offer in New York, poured my deepest secrets into a 300-page visa application, then sobbed in the bathroom while my parents packed up my new home all over again.

On January 1, when I finally put my New Year’s Day hangover on a one-way flight to New York, I brought with me two overstuffed suitcases, a month’s supply of Earl Grey tea, and an outsized notion of higher purpose. I'd just rediscovered my 2005 yearbook in which I predicted that in 10 years' time I would be “living in New York working as a barrister.” Even better, I thought to myself smugly as I fastened my seat belt, in this version I don't have to pretend to enjoy reading contracts.

I don't need to tell you what happened next.

Since then, I’ve spent a lot of time thinking about new beginnings. Socially isolating in a 400-square-foot apartment thousands of miles from home has been profoundly lonely at times, but I’ve also found inspiration in the strength of our essential workers, and joy and purpose in my community online. I too spent many, many hours on Zoom calls and trivia nights, reading about (but never making) sourdough and banana bread, and went from wondering if Joe Exotic had received justice to making urgent pleas that it be handed to the Black victims of police brutality.

There's a tendency to talk about our “new normal” like a distant, abstract future, but if the last month has taught me anything, it's that we're already in it. At Bustle, this is true in more ways than one, as we’ve been quietly working to refresh the site and elevate it to meet you, our readers, where you are now. Within the new Bustle, I hope you find the information you need to thrive, as well as stories that surprise and delight, because we all deserve joy in our lives, too.

For July and August, we'll continue to reflect on the idea of new beginnings, culminating in the release of the first digital issue of our new era. Until then, I’m thrilled to leave you with an intimate portrait of Demi Lovato, an artist who knows something of the struggle and self-interrogation in starting over. Photographed in her backyard by her friend Angelo Kritikos, Lovato talks to Anna Peele about learning to cry (“I had programmed the thought into my head when I was 16 that I'm only going to cry if people pay me to”), overcoming a “terrifyingly normalized” eating disorder, and finding joy at church with the Biebers.

Lovato's story is proof that it's possible to emerge stronger and more purposeful from life’s challenges. My own navel-gazing has taught me something too, namely that there's unexpected joy in uprooting the best-laid plans. Sure, I haven't been able to visit friends in California, experience New York’s mythical dating scene, or pop home to spend time with my sister’s new baby. But thanks to having, well, not much else to do, I’ve also drafted 30,000 words of the book I’ve been trying (and failing) to write for the last five years. It’s not the new beginning I hoped for, but when all’s said and done, it might be an upgrade.