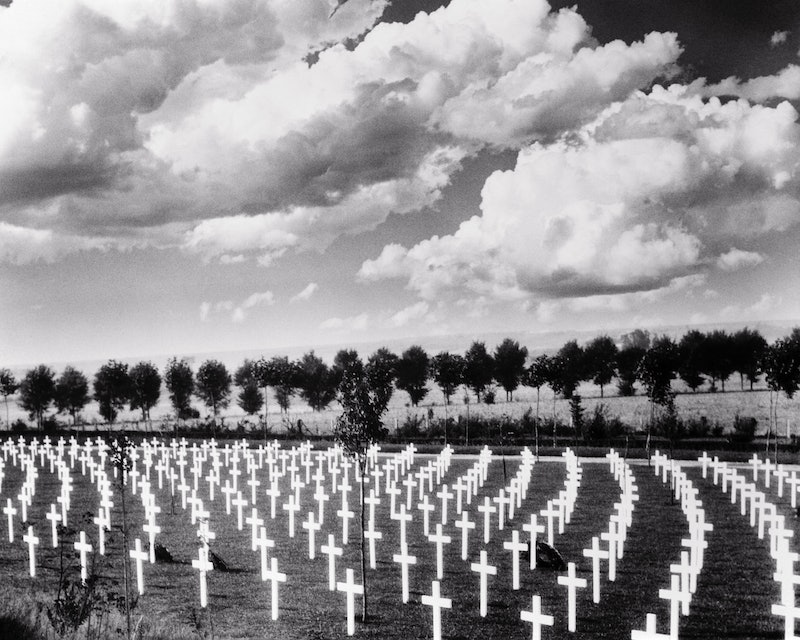 Humans are fascinated by death — and a lot of that fascination may stem from the fact that most of us just can’t comprehend death in its entirety. Indeed, the answer to the question “What does it feel like to die?” is largely, we don’t really know — mostly because (for what are perhaps obvious reasons) there aren’t a lot of ways to gather this information. Scientists do have some guesses, though, whether that’s through research on near-death experiences or through listening to people recount their first-hand brushes with the great hereafter.

We do know what happens to the body when you die, per research published in Nature in 2016: Your oxygen depletes, which slows your circulation, making your skin mottle and your extremities turn cold; it gets harder to breathe, and what breathing you are able to do becomes noisy (although for what it’s worth, the “death rattle,” as it’s called, isn’t thought to be painful); and when your heartbeat, breathing, and circulation stop, clinical death occurs. Biological death follows a few minutes later as your brain cells die from the lack of oxygen.

But as for what death feels like? Well, a lot of it depends on exactly how you die. People who die from illness, for example, aren’t typically able to describe what they’re feeling. As Margaret Campbell, a decades-long palliative caregiver and nursing professor at Wayne State University, told The Atlantic in 2016, “Roughly from the last two weeks until the last breath, somewhere in that interval, people become too sick, or too drowsy, or too unconscious to tell us what they’re experiencing.” As a result, much of the talk around death in these situations centers around what those observing it see, rather than what those experiencing it feel.

We can, however, sketch out a few things about what it feels like to die, based on the research that’s been conducted and what people who have technically died, but who have subsequently been resuscitated, can remember. According to research published in Frontiers in Neurology in 2020, between 8 and 10% of people have a near-death experience sometime in their life. Ultimately, death — like so many other things — is an extremely personal event; you might experience some of these things, all of them, or none at all.

Death still is — and will likely remain for some time — the undiscovered country, but although much of it is a mystery, we're still doing what we can to unravel it. We may not know much, but what we do know is at least something. Right?

More like this
25 Things I've Reduced My Life To, In Addition To WFH In My PJs
By Ginny Hogan
Your Daily Horoscope For August 12, 2022
By Mecca Woods
The Spiritual Meaning Of The August 2022 New Moon
By Nina Kahn
How To Change Your Twitter Handle
By Emma Carey
Get Even More From Bustle — Sign Up For The Newsletter

This article was originally published on Oct. 25, 2017