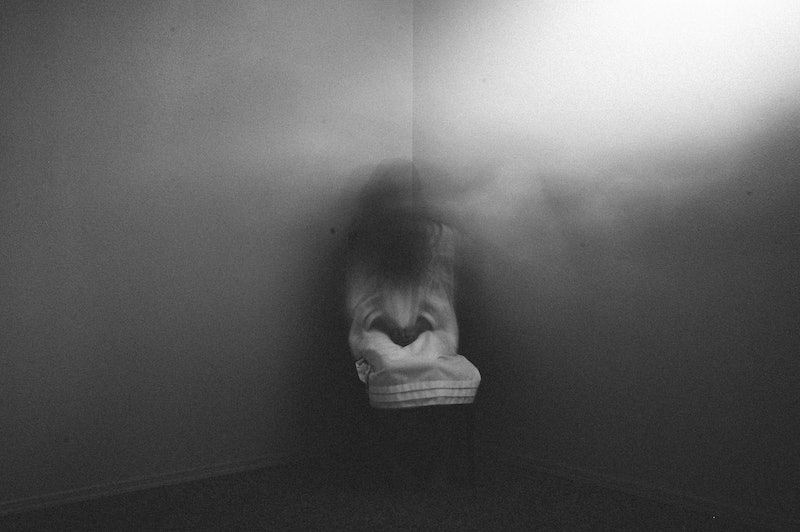 Although I am endlessly fascinated by the supernatural, I haven’t yet decided whether or not I believe in ghosts. As much as my ghost story-loving soul wants to believe in them, though, I’m leaning towards a big ‘ol “nope” — and the many scientific explanations for why we see ghosts are a big part of the reason why. A recent video produced by Vox breaks down a bunch of these explanations, and, well… they’re hard to argue with. This might be one case where Occam’s razor isn’t necessarily the way to go.

For the video, Vox spoke with Joe Nickell, the senior research fellow for the Committee for Skeptical Inquiry — or, as Nickell puts it, “the world’s only full-time, salaried, professional, science-based paranormal investigator.” Nickell’s methods are notable: He doesn’t go into any given case planning either to promote or debunk it; he just goes in planning to explain it. The difference matters, because it means he doesn’t have a specific agenda or any preconceived notions about what he may or may not find when he begins an investigation — so, instead of trying to make the evidence he finds fit a theory he already has (either unconsciously or as a deliberate choice), he just looks at what the evidence is trying to tell him on its own.

His conclusions, though, might disappoint some: Nickell says that he has never once seen anything he thought was actually proof of a ghost or haunting — nor, he notes, has science ever authenticated a ghost or haunting. So: If we honestly have no evidence that ghosts exist, why do we believe in them anyway? What do we really see or experience when we think we’ve seen or experienced a ghost or ghostly presence? According to a 2009 study from the Pew Research Center, 18 percent of American adults—that’s one in five, a not-insignificant number — said they’ve either seen or been in the presence of a ghost, while a whopping 29 percent said they’d felt in touch with someone who had died. If ghosts don’t exist, then what, exactly, are all these people experiencing?

A lot of what we experience as “ghosts” has to do with ambiguity, argues the video: When we see something occur, but we can’t see how or why it occurred, the ambiguity of the situation often prompts us to fill in the gaps ourselves — and often, we fill it in with something “supernatural.” In fact, though, there are plenty of real-life phenomena that provide perfectly logical explanations for what we perceive to be “ghosts.” Here are five of them: