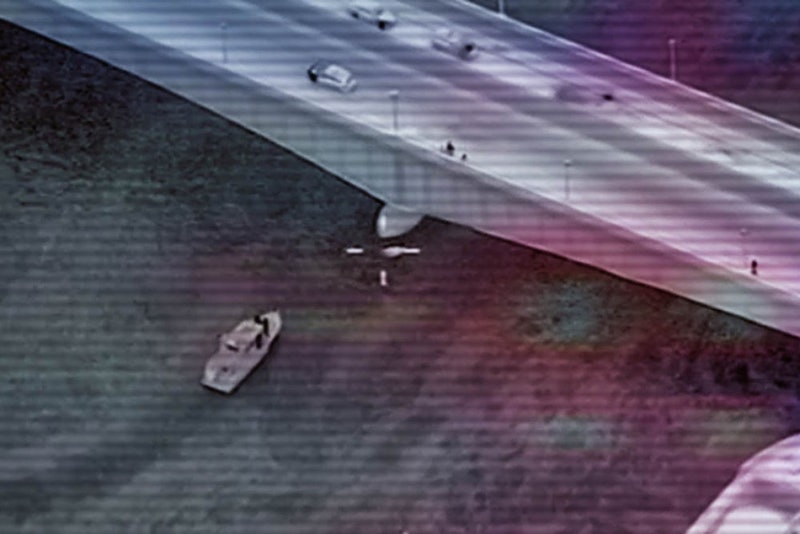 ITV2’s The Speedboat Killer is a two-part docu-series, exploring the tragic death of 24-year-old Charlotte Brown, and the search for her murderer, Jack Shepherd. Named after the nickname the press came up with for Shepherd, the ITV show “tells in full the dramatic story of an online date that ended in tragedy and led to an international manhunt,” per the synopsis. Through first-hand testimony from Brown’s family and close friends, it delves into the events that led to and followed But where is Jack Shepherd now?

Brown and Shepherd first met in Dec. 2015, via online dating website OkCupid. The pair went on a date at The Shard in London before embarking on a nighttime ride on a speedboat on the River Thames. The boat capsized after hitting a submerged tree, and hours later, Brown’s body was discovered in the water. At first Brown’s death appeared to be an unfortunate accident, but soon turned sinister – and international.

In 2018, 28-year-old Shepherd was charged with manslaughter by gross negligence following Brown’s death, but he fled to Georgia before the Old Bailey trial. In his absence, he was found guilty and sentenced to six years in prison. After spending 10 months in Georgia’s capital, Tsbilisi, Shepherd was apprehended and repatriated back to the UK. In 2020, Shepherd has had his sentence reduced by almost three months by appeal judges, per the BBC.

Now 33, the former web developer is currently in prison serving the six years he was convicted for at HMP Frankland in County Down, and a separate four-year sentence for attacking a barman. The Daily Mail reports that he is secretly writing a book with the help of a friend, which will explore his version of events. The pair are reportedly planning to sell the book for £3.99 on Amazon’s online Kindle store.

The Speedboat Killer will air on ITV and ITV Hub March 21 and 22.