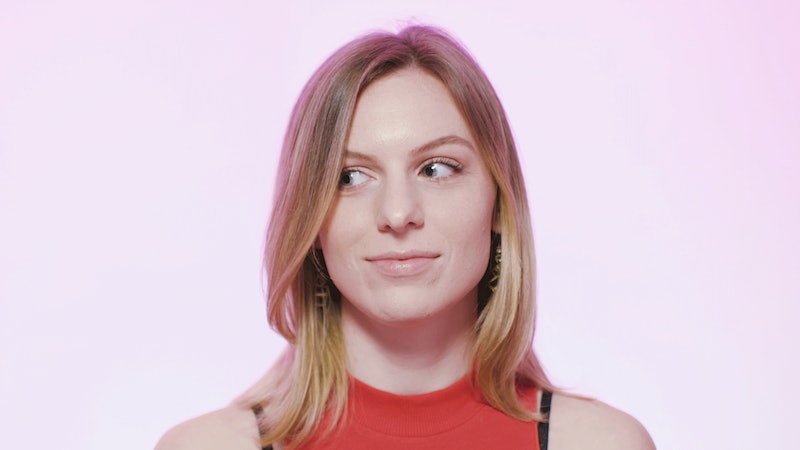 Millennials are definitely the first truly sex-positive generation — and since that's the case, you'd think that we'd also be having more sex than any other generation before. However, data suggest that millennials are actually having less sex than preceding generations. That in and of itself isn't particularly shocking news (we're incredibly busy, after all), but there is a catch: Though millennials are having less sex, the rate at which people are contracting STDs is increasing at a pretty shocking rate — and shows no signs of slowing down.

According to the Centers for Disease Control and Prevention, youth ages 15 to 24 would account for half of the 20 million new STDs infections that occur every in the United States. But if young people are having less sex overall, how could STD rates be increasing?

As it turns out, there are a few theories, and one involves access to birth control. Some say that the convenience of contraceptive methods like the morning-after pill leads to people using fewer condoms — and therefore, putting themselves more at risk of contracting an STD. Others say that it's a matter of confidentiality: Teenagers are afraid that their parents would find out and therefore are less willing to seek advice on safe sex practices. Across the board, budgets are also tighter when it comes to public health programs — and often, health programs dedicated to prevention and treatment (key to stopping the spread of STDs) are cut.

Whatever the reason, it's an issue that millennials are keenly aware of. For Bustle's Digital Love, a series that explores sex and relationships in the digital age, we sat down with a group of millennials to discuss the growing rates of STDs — and how they protect themselves in the face of it.