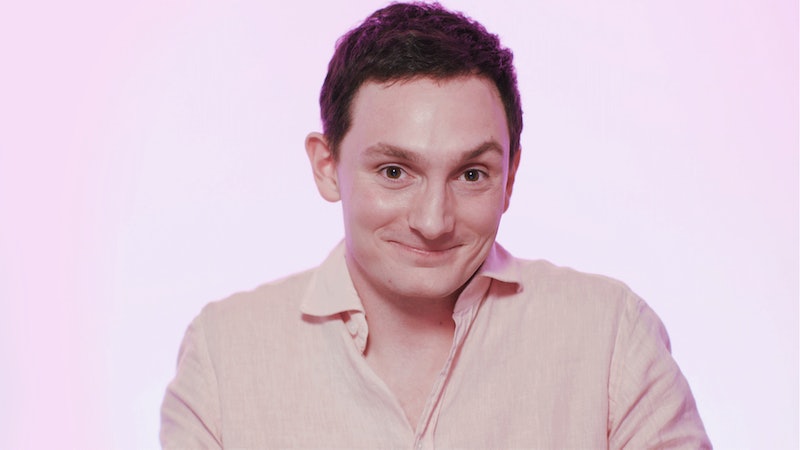 Would you ever lie on a first date? According to some millennials, people lie on first dates all the time — and the topics they lie about don't discriminate. On this episode of Digital Love, Bustle's series that pairs research with real answers to explore dating and relationships in the digital age, a group of single millennials admitted to the lies they tell on a first date, and why they do it in the first place.

According to some research, just about 43% of people lie on the first date, and most commonly they lie about the same things you can find in their dating profile: height, money, sexual history, finances, and even whether or not the dog in their dating profile actually belongs to them. Additionally, some people lie about larger topics, such as their relationship history, how long they've been single, or what they're actually looking for.

Unfortunately, for as harmless as some little white lies can be, they're also not going to get you anywhere in the long run. In fact, some of the research we found says that telling white lies on a first date is no more likely to get you a second. That considered, it's best to always be honest with your dates — and if this isn't enough to convince you, check out the video above to hear from millennials who have lied on first dates themselves.