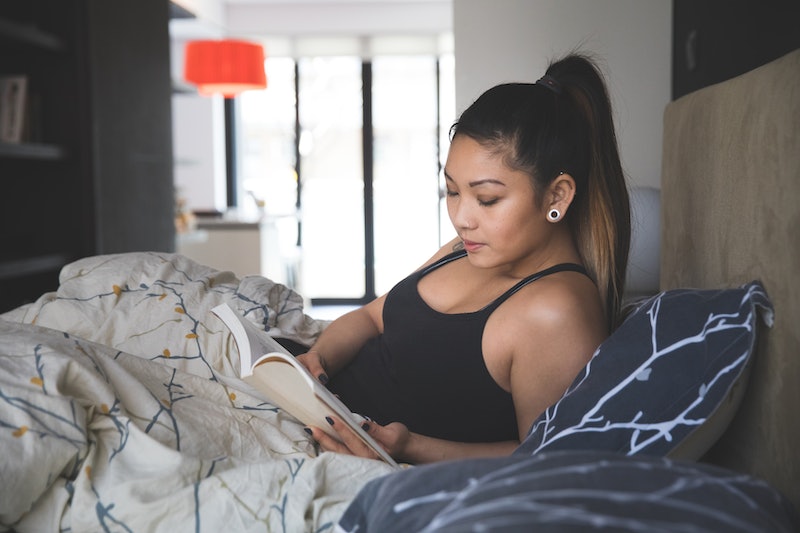 Their opposite sign, Scorpio, is also an extremely visual creature. As Monahan says, Scorpios are one of the most perceptive zodiac signs and tend to decode feelings and desires through visual means. Since they're ruled by Pluto, which is all about depth, secrecy, and the taboo, Scorpios tend to be very intense, especially during intimate moments. "Anything that is too intellectual or concept-driven doesn't really float their boat," she says. They prefer to be in their body than in their head.