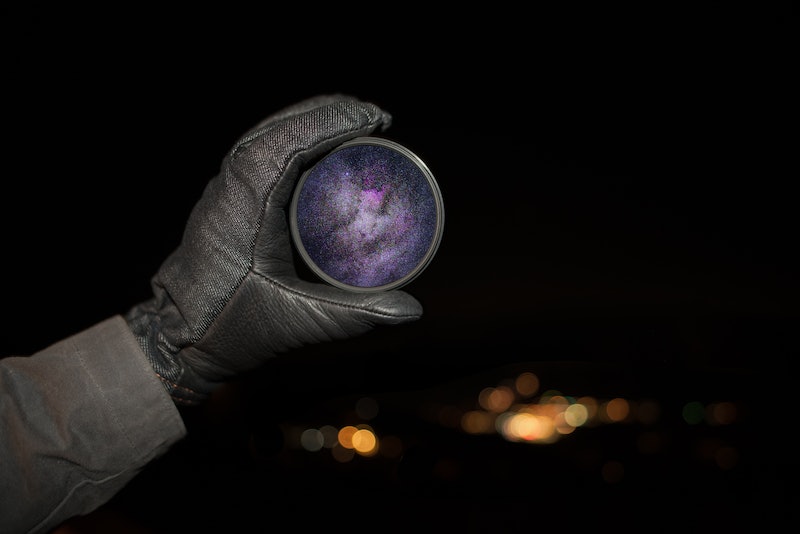 With a lot of folks fleeing hostile governments across the globe, and with astronomers excited about the discovery of seven potentially habitable planets, now seems like a pretty good time to read some novels about space travel. Because what's a better way to change your life than to leave the whole planet behind?

On Wednesday, University of Liege researcher Michael Gillon announced that seven Earth-sized planets were discovered in orbit around Trappist-1: a cool, dwarf star roughly 40 lightyears from Earth. The Trappist-1 system was previously believed to host only three planets that could support life. More research is needed, but, given that no star system has ever shown this many planets in the habitable zone, we may be closer than ever to discovering life on other worlds.

Regardless of whether or not humanity ever leaves Earth to live elsewhere, the lessons that diverse sci-fi books have to teach us are invaluable. For decades, science fiction writers have used interplanetary relations to explore the problems found in our own backyards, including sexism, racism, and religious discrimination. At a time when prejudice and hate crimes are on the rise, we need to make sure our fiction is helping us to be better citizens.

Check out the 10 books about space travel I've recommended below, and share your favorites with me on Twitter!