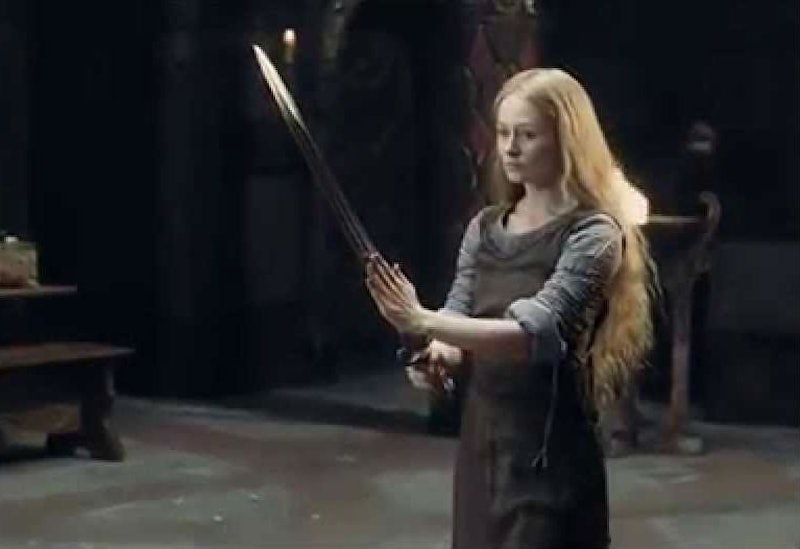 As a reader, I'm prone to falling hard and fast for side characters in books. I'm in the habit of declaring a favorite character from every book, movie, or show I consume, often shouting so loudly to whoever happens to be sitting near me. More often than not, my favorite is not the protagonist. Maybe it's because the hero of the story often has a lot of important Hero of the Story Things to do, while side characters have plenty of room to be themselves. In side characters, you often find fun quirks, unique insights, and compelling backstories. All too often when it comes to side characters, authors are only able to scratch the surface — there are so many possibilities for further exploration.

Plus, in a literary canon that has been historically overrun by white, straight, cis male protagonists, you often find more diversity represented by side characters. We're all familiar with the tropes of the female sidekick or the queer best friend. So many of these characters are awesome in their own right, and as publishing moves in the direction of diversity and representation, the time is particularly ripe to see these characters get a little more attention.

Giving side characters their own stories has been done before in amazing ways. Take, for instance, Tom Stoppard's classic play, Rosencrantz and Guildenstern Are Dead, a retelling of Shakespeare's Hamlet from the point-of-view of his two seemingly expendable and interchangeable friends. Patrick Rothfuss plucked Auri from his hit Kingkiller Chronicle series and gave her a starring role in The Slow Regard of Silent Things. Gregory Maguire zeroed in on supporting characters from The Wizard of Oz in Wicked.

Here are some characters adored by readers, who would make excellent protagonists in their own books (or series!):