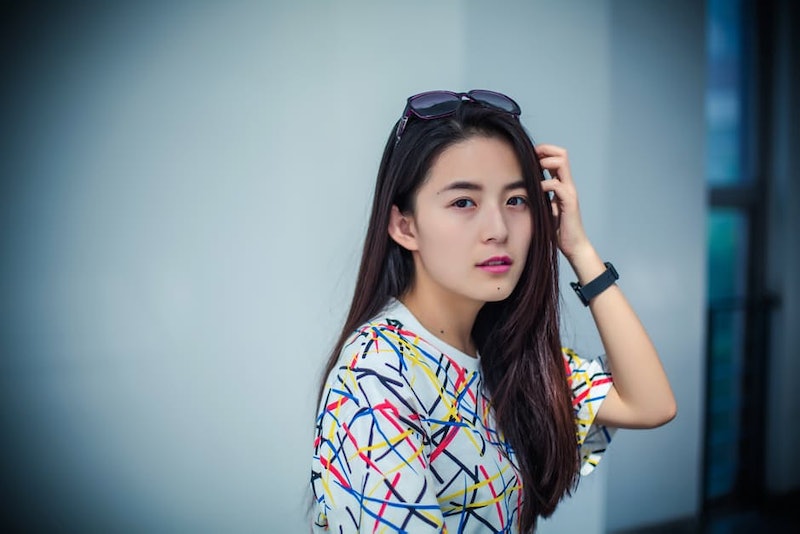 If you're relatively healthy and don't have problems such as high cholesterol, then you aren't incredibly likely to experience a heart attack at a young age. And yet, it can happen. With all the stress in our lives, as well as our sedentary lifestyles and bad eating habits, it's a good idea to know what the early signs of a heart attack look like. As Dr. Scott Schreiber says, "We have grown up thinking that they only happen to 'old people,' but in reality they are affecting more and more young people." So let's go ahead and learn about the symptoms, shall we?

While you may think to only look out for sudden chest pains, other equally important symptoms are often a lot more subtle — especially for women. "Typically, men experience chest pain, which women can experience as well, however it isn't always the case for women," says Dr. Will Cole, a renowned functional medicine practitioner and health and wellness expert.

Women also often experience symptoms that don't seem related to the heart, such as nausea and fatigue. But we also have a habit of ignoring any pain we do experience. "Many women tend to have a higher pain tolerance and may brush off and push through their symptoms, which can be fatal," Cole says. It's not a good idea to ignore any strange pains, since time is of the essence when it comes to getting treatment. Read on for some subtle early signs of heart attack to watch out for.

1. You've Had A Nagging Pain In Your Jaw

Did you know that heart attack symptoms can show up weeks (or even months) before you actually have a heart attack? "That is why it is so important to notice early signs and symptoms," Schreiber says. One sign to look out for? A nagging pain in your jaw and neck, especially if it gets worse with exertion.

2. You Feel Anxious For Seemingly No Reason

If you suddenly get incredibly anxious, take note. "Many women feel something is wrong, but do not do anything about it because they feel 'weird' or afraid," Schreiber says. While a super stressful day can obviously increase your anxiety, a random case of the jitters may also be a sign of a heart attack.

3. You're Tired Even Though You've Been Sitting Around

Busy days aside, an attack of extreme exhaustion may be something to look out for. "You may feel totally exhausted and you have not moved a muscle," Schreiber says. "This is due to your body not getting enough oxygen." And obviously, that's not a good thing.

4. You're Nauseous And Short Of Breath

There are so many causes of nausea, so it's not necessary to panic each time your stomach feels weird. But if you experience nausea coupled with shortness of breath, don't let it go unchecked. As Cole says, "... feeling nauseous or even vomiting can be a sure sign of a heart attack."

5. You Feel Pressure In Your Stomach

Stomach pressure is another thing to look out for. If it's related to a heart attack, "it could feel like someone parked a car on your belly," Schreiber says. "If you feel this constantly and not after meals, it may be a symptom."

6. You Have Pressure In Your Chest

Cleary, pressure is a major indicator of a heart attack. And if it's in your chest, it's definitely something to be concerned about. "Feeling pain, tingling or tightness in your chest, jaw or arms can also be another sign of a heart attack coming on. If the discomfort comes and goes and gets worse with exertion, this is almost certainly heart-related," Cole says.

The occasional burp is totally OK. But take note if you're having all sorts of gastric distress. As holistic health expert Dr. Svetlana Kogan tells me, severe heartburn or epigastric pain with nausea and burping is something to pay attention to, especially if it's been going on for 20 minutes.

8. You're Having Trouble Breathing

It's perfectly OK to lose your breath when you're, say, jogging on the treadmill at the gym. But you should worry if you're just going about your day and breathing easily suddenly becomes an issue. "Sudden trouble breathing when you are doing normal daily activities is definitely not normal," Cole says.

Going along with the stomach complaints, you should also know that a sudden feeling of fullness may be a sign. "Many patients describe this feeling as similar to indigestion or acid reflux and often delay presenting for medical attention because they mistake it as such," says heart health expert Chris Carrubba, MD, MBA, in an email to Bustle. "Some ways to distinguish this from typical indigestion is that it does not occur with meals and will typically last longer."

9. You're All Sorts Of Sweaty

Breaking out in a sweat — especially when it's not hot outside — should make you take pause, Carrubba tells me. An attack of the sweats is known as diaphoresis, and it can signal a heart attack.

10. You Feel Dizzy Or Lightheaded

A sudden case of lightheadedness might just mean you have low blood sugar and need to have a snack ASAP. But, as Carrubba tells me, it can also be an early sign of a heart attack. If you suddenly feel like you might faint or fall over, please get emergency help right away.

Of course, if you suspect you're having a heart attack, seek immediate medical attention. It's always better to be safe than sorry.