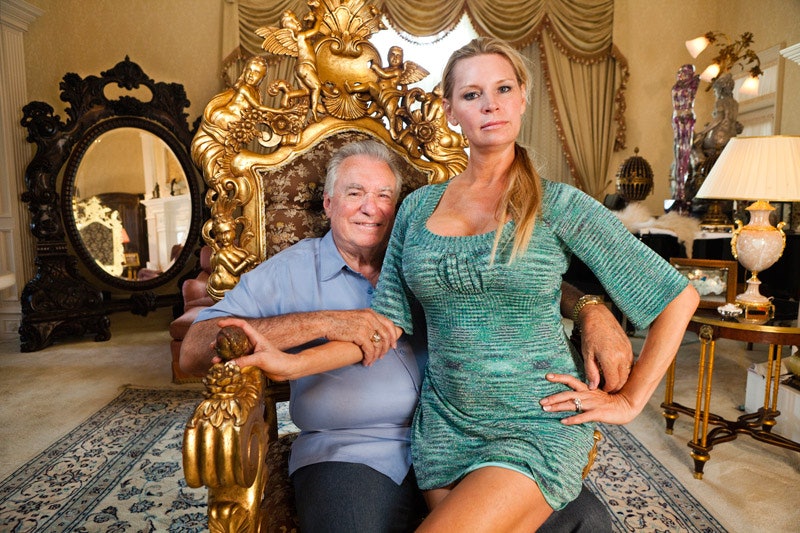 When watching a documentary, you generally expect to have a pretty good idea of what you're getting into. If you sit down to watch An Inconvenient Truth, for instance, you can be pretty sure that the film is going to document the horrors of climate change. You know there's not going to be a twist at the end where Al Gore suddenly claims that global warming is a hoax invented by the Chinese. But not all documentary films are so straight forward, and there are actually many documentaries with twist endings.

I'd say there are generally three categories for documentaries with twist endings. Sometimes, the twist is known by the filmmaker ahead of time, and is always planned for the audience. Other times, the twist happens during filming, and changes the course of the documentary completely. And sometimes, the reason for the twist isn't clear and leads to accusations that the entire documentary was faked. You'll find all three types on the following list of documentaries, several of which you can find online at places like YouTube and Netflix. But despite the differences in their production, one thing all of these 12 documentaries have in common is they all end up in a radically different place from where they begin.