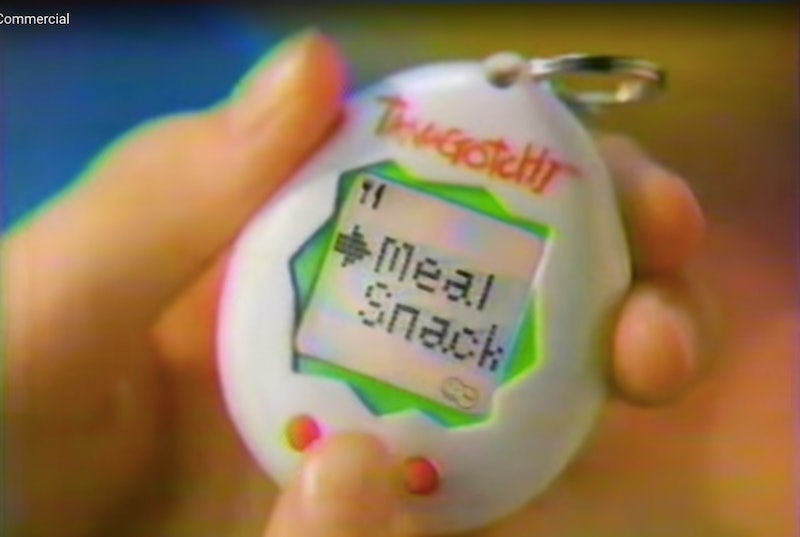 Are you the type of person to look back on the lazy, carefree days of childhood and shake your head at the state the world has come to today? I hate to break it to you, but the 20th century wasn't all that different. Take, for example, all the nostalgic toys that would never be popular in 2017. Some have survived the test of time — if we're being honest, Barbie and Elmo will reign supreme on Earth long after humanity has left for greener planetary pastures — but others have totally disappeared from public memory.

Most of the time, that's for the best. After all, would you want to inflict the misery of a dead Tamagotchi on your progeny, your own flesh and blood? I didn't think so. For some kids, accidentally letting their digital pet starve was their first brush with death, leaving them traumatized by a collection of pixels. Other toys on the following list were strange, dangerous, the product of a different society, or some combination of all three. Simply put, the world has changed drastically in a few short decades, rendering some toys obsolete. Let's take a look at 12 toys whose appeal is purely nostalgic these days.