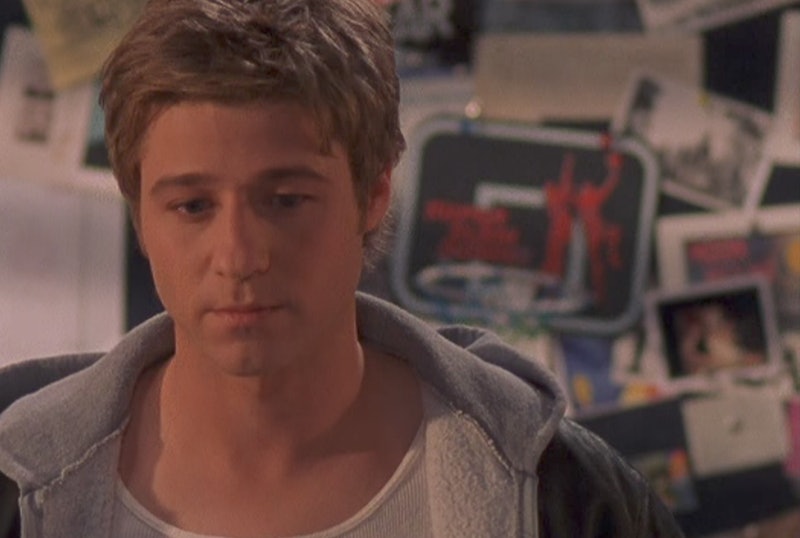 Fall isn't just about spice pumpkin lattes or brainstorming ideas for your Halloween costume with increasing panic. It's also good for canceling all your plans and staying in. These The O.C. episodes are perfect for a mini-marathon, so if you've been feeling shruggy about your party plans, want an excuse to snuggle in bed with your laptop, or don't have a spare 20 bucks to blow on brunch, this weekend could be the moment when all your televisual fantasies come true.

While your favorite mid '00s show was one of the most compelling works of television to grace the small screen during that era, not every episode was a total winner. So rather than revisit all of the episodes for a long, drawn-out marathon (although let's be real, you're going to do that eventually), why not experience the show in its peak moments?

So without further ado, please proceed to the list ahead, composed to cater to every taste. There's drama, there's chillness, there are ample quantities of Seth Cohen, there's sex (which is basically the same thing as the previous item on this list), and there's even the episode that launched everyone's favorite holiday remix. Proceed with caution — you might never make weekend plans again.