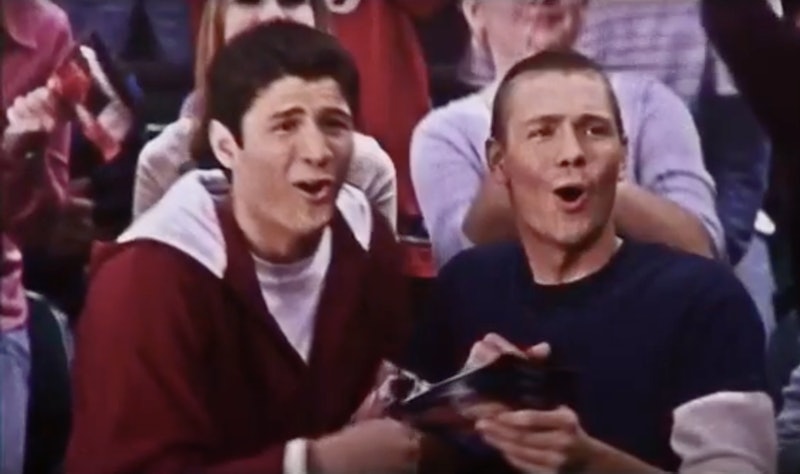 While the fan-favorite WB-turned-CW show is certainly loved, it's also been scrutinized for being absolutely flipping ridiculous. Looking back, One Tree Hill was so wild for so many reasons. And because fans were enamored by the soapy teen series when it ran from 2003 to 2012, perhaps audience didn't realize just how over-the-top One Tree Hill really was.

The show, following a group of teens in a small North Carolina town, started out as a simple story about two half-brothers who despised each other and took their anger out on the basketball court. Along the way were young romances and revolutions of self-discovery, cheesy tropes of most beloved teen dramas. Sure, the show dabbled in bonkers events (like going into labor while giving a high school graduation speech or having a secret child stolen by one's ex). But over time, OTH became even more ridiculous and the absurdity is so apparent when the show is rewatched.

Looking back, fans may recognize things they hadn't before, like some of OTH's cringe-worthy situations and its overtly sexual moments. And because most invested fans were probably busy bawling their eyes out while watching the first time around, they may not have understood how truly outlandish the show, in all its glory, really was. Allow these instances to explain just how wild OTH was.