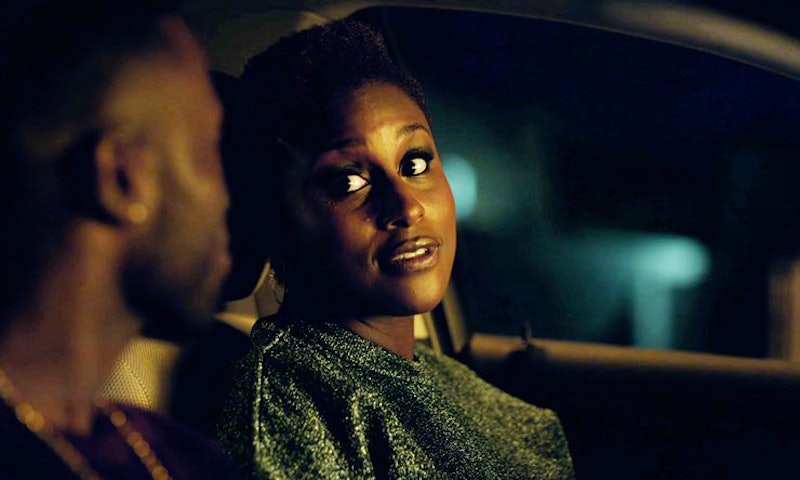 In the era that no one quite understands, filled with misogyny, homophobia, sexism, and classism, it's important to have an outlet. You know, somewhere you can marathon watch feminist TV shows that pass the bechdel test, make you laugh, and remind you that there are only about three years and nine months until we can even think about watching the news again. Sure, there are shows out there with women that are considered to be progressive in thought. Hat's off. But the shows I am about to list, in particular, feature feminism at the intersection of race, religion, class, and gender.

As a millennial, I can acknowledge that I am a product of my time, as is my mother, grandmother, and so on. For this reason, it's important to bridge the age gap in feminism and collaborate on each other's experiences. My mom grew up in an time where marriage just a step that you took in womanhood that many women sought or felt obligated to. In 2017, women are more comfortable with the idea that child-bearing and marriage aren't the final steps to being a woman. We're in tune with our own sexual desires, becoming leaders, and breaking societal barriers.

These 12 feminist TV shows are guaranteed to start conversations and build on any pre-existing or non-existent feminist thought with mom.