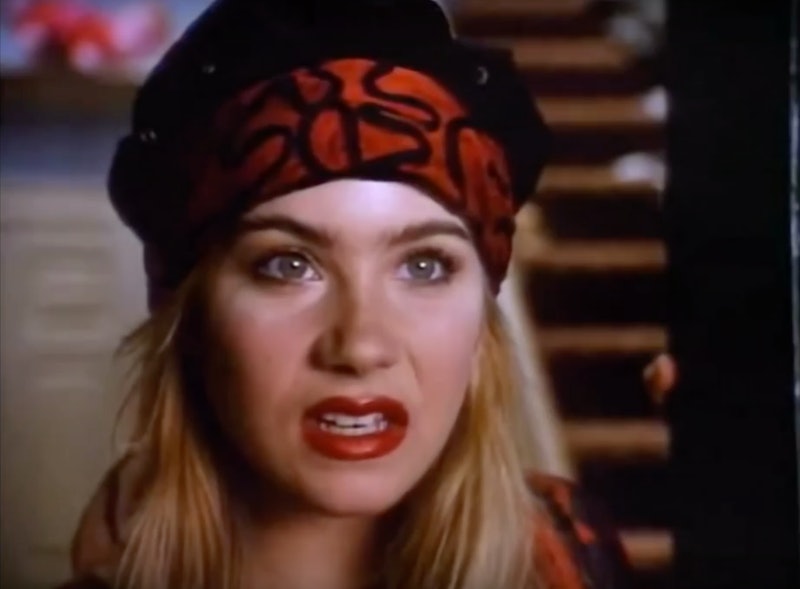 The 1990s was a confusing time for all of us, what with the releases of the Barbie song, Eiffel 65, and a list of films that somehow managed to include aliens, bad special effects, and self-made rappers who had no business hitting the big screen in the first place. With that said, the '90s was also an experimental period, that I, at least, learned to embrace. In addition to the truly great films that came out, there were plenty of movies that people simply hated in the '90s. But hey, it was a time for branching out and taking risks.

And now, let's revisit some of those films that really were downright terrible. I was big on cheesy movies in the '90s, but some were just so unbearable that I still can't even believe we all made it through the whole hour and change just to see such a dissatisfying and predictable ending. These films barely hold up to today's standards, but if you're ever in the mood to see what the '90s biggest film rejects looked like, you're in luck. You might just find a movie to play in the background during your next house party to make sure everyone's actually interacting and not paying attention to the on-screen entertainment.