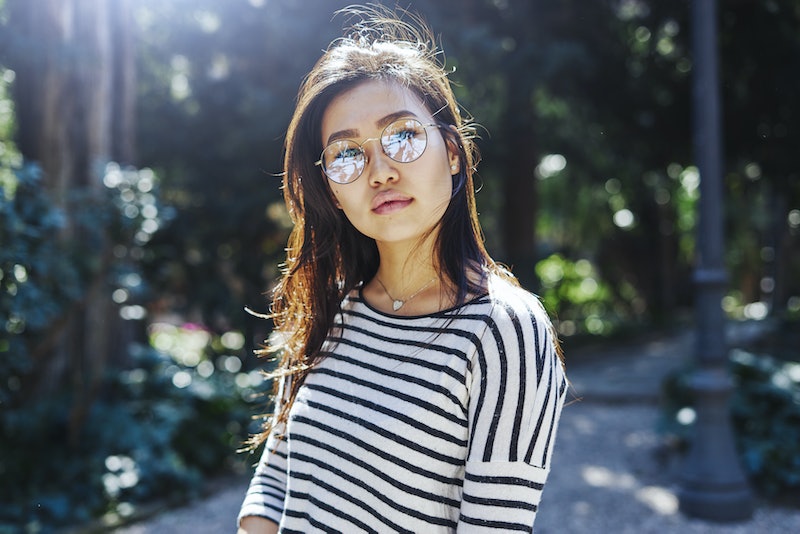 A lot of people wonder why they're single, but some people have a very definite idea. The people of Reddit decided to explain why they're single and I have to say, things got real honest real quick. Like, seriously so. People were self-critical, they were open, and they were scathing.

But first, there's something important to remember: there's absolutely nothing wrong with being single. In fact, being single is a great thing and plenty of people love it and want to stay single. “I think being single is an exercise that every person should go through at some point in their adult life. It is a time that gives us the distance and clarity that we need to get to know who we truly are as a person, and to firmly define what it is that we want in a future partner,” psychologist Dr. Nikki Martinez tells Bustle. And for some people, it shows them that they don't want to be in a relationship at all— that's a totally valid choice as well.

It's an interesting look at how people view themselves and relationships — and a helpful reminder that, if you're feeling single AF, then you are definitely not alone. Lots of people are on their own for a lot of different reasons. Here's what the folks of Reddit had to say: