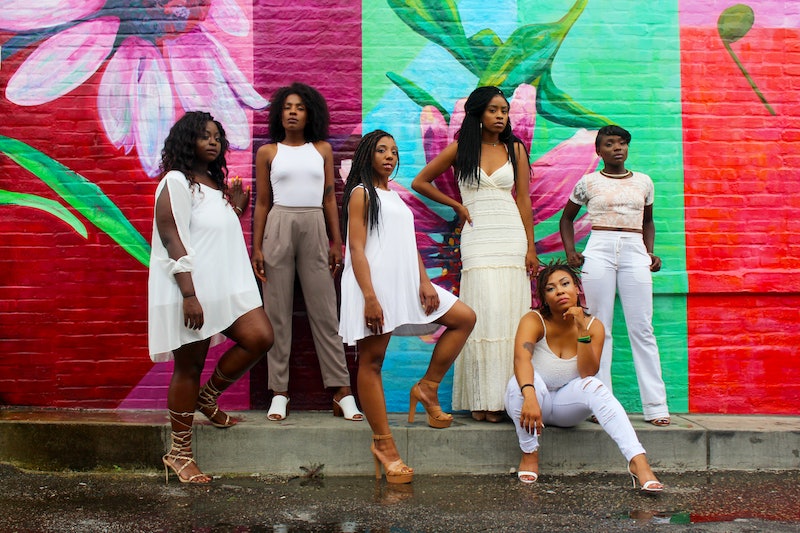 You might not have thought that asking your black coworker how she "grew her hair like that" or to explain why Katy Perry's apology wasn't good enough was taxing, but in reality, it is. You might even think the fact that I just pointed that out is "divisive." However, it's just as challenging to be on the receiving end of that conversation as it is for someone who isn't of color asking. It isn't exactly the question even if it's phrased innocently. It's mainly the idea that being who you are isn't human or normal.

So instead of debating whether or not this will scare away any future ally, it's more important to focus on the things we definitely shouldn't demand from women trying to liberate and love themselves in spite of insensitive questions. Simple lessons in sensitivity and compassion can save you, but if that's still confusing, consult Google!

It is true that we all make mistakes and have plenty of learning to do when it comes to social justice, but asking someone you've offended to get you unconfused isn't the best way. Productive discussions about race, gender, and equality don't come from filling in the gaps. Real discussions come from doing your homework and coming to the table with an open mind. So just as a PSA, here are a few more things you can save yourself the trouble of asking, demanding, or suggesting — because black women don't owe you a response.