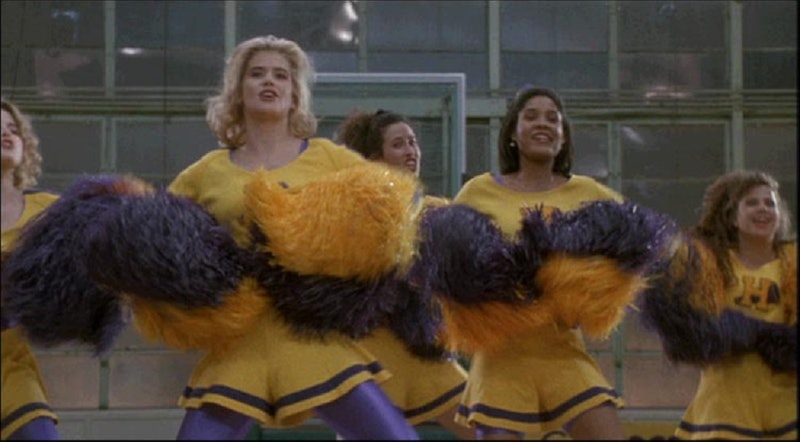 In the past 20 years there's been a heated debate regarding the differences between the TV show and movie of Buffy The Vampire Slayer. To some fans, the tone and canon of the movie is completely disregarded as having anything to do with the TV show. Others, however, are able to recognize that, though it isn't perfect, the movie still managed to produce the seedling that would eventually grow to become one of the greatest TV shows of all time. There's a great deal of differences between movie-Buffy and TV-Buffy as a character, and many of them are admittedly jarring, but we likely would never have had one without the other. And that would have been an absolute tragedy.

Released 25 years ago, the movie version of Buffy The Vampire Slayer is absolutely worth enjoying as a standalone property, without comparisons to the TV show which would follow it. For the time that it was released, the Buffy movie subverted horror tropes in a manner that hadn't really been done before, and it did so with a camp eye, and a gleeful sense of self-aware irony that's still fun to watch. For fans of the show, however, this version of the Buffy universe is a far cry from the TV show which sacrificed the movie's camp leanings for dark, brooding storytelling, and which maintained the movie's comedy but elevated it with some heartfelt depth.

Regardless, there's still a lot of differences between how the Buffy universe was portrayed in the movie and TV show. Whether it was characterization, canon, tone, or even the general structure or rules of the universe, the two differ on a lot of things. And, if you're a die-hard fan of the show, that might just make you want to grab a stake, drive it into the movie's heart, and turn the damn thing to dust.