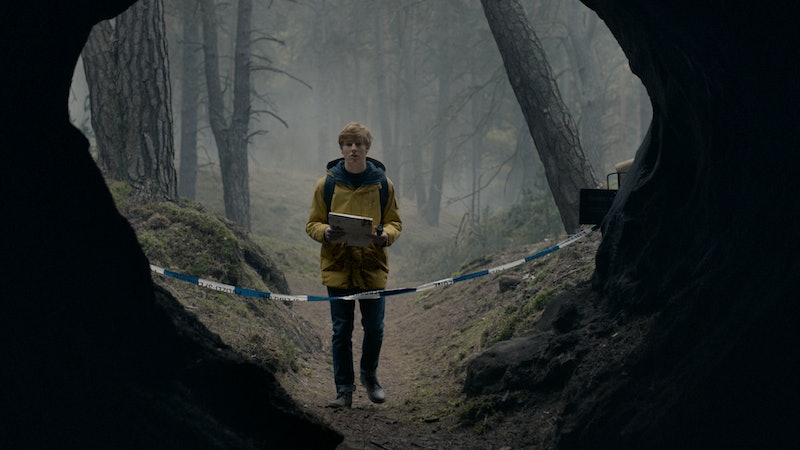 There's a place and a time for everything. Sometimes you want to have a laugh, other times you may want to cry, and sometime you just want something that is gonna keep you from happily sleeping ever again. These streaming television shows that are too scary to finish will set you up for nightmares long before the credits roll.

While there are plenty of shows that can be described as "scary," some shows tone down the horror to be acceptable to a modern audience. Horror shows like Supernatural and Buffy The Vampire Slayer are more committed to showing monsters that can be defeated than monsters that are dread-inducing abominations. However, sometimes a usually un-scary show can turn the terror dial up to 10, showcasing something so horrific that it goes on to define the series. Other series make a living off of finding new ways to get viewers to turn away in each and every episode.

Luckily, with the convenience of streaming television, fans don't need to sit through marathons on basic cable waiting to find the one episode that will really bring the screams out of them. With Netflix, Hulu, Amazon Prime, and the many other streaming services available, fans can jump right into the scariest episode that any particular series has to offer. Here are 13 great places to start if you're looking to add some fright to your night.