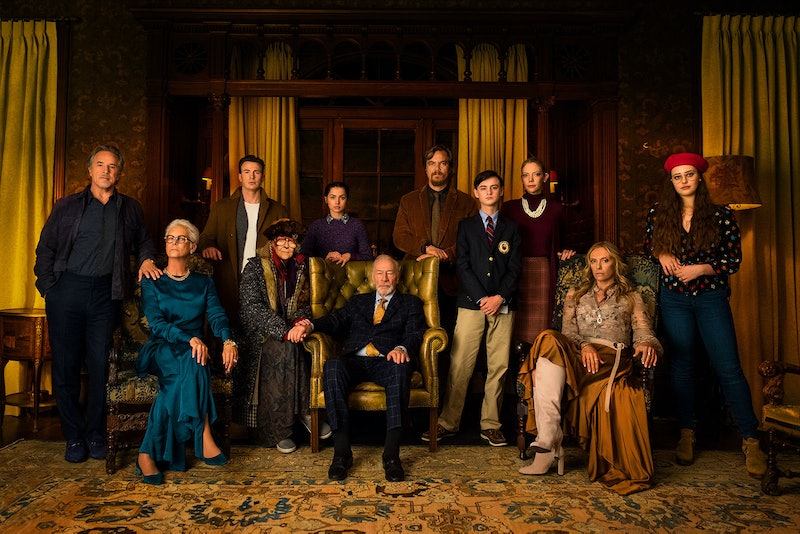 When you think of filmmakers who like to take risks, odds are that Rian Johnson comes to mind. The director rose to stardom on the back of his wild 2012 actioner Looper, and became a lightning rod for controversy with the way he upended fan expectations in the 2017 Star Wars sequel The Last Jedi. Johnson's latest film, Knives Out, looks to continue the director's risky streak by putting a bunch of big stars in an old-fashioned whodunit. There are actually several movies like Knives Out you can stream right now, so if the film leaves you with a hankering for more mystery movies, you have plenty of options to satisfy your inquisitive needs.

The mystery genre has been around forever, but it has largely fallen out of favor in recent years. These days it seems many films prefer to try and imitate the success of the Marvel Cinematic Universe, concentrating on special effects-laden action and interconnected franchise-building. But there's still nothing quite like the thrill of a good mystery, as you — the viewer — are taken on a twisty journey with the film's protagonist as you attempt to solve a murder, or a theft, or whatever the film's central mystery happens to be. So in honor of Knives Out bringing back the genre in a big way, check out these 14 whodunits that are currently streaming.