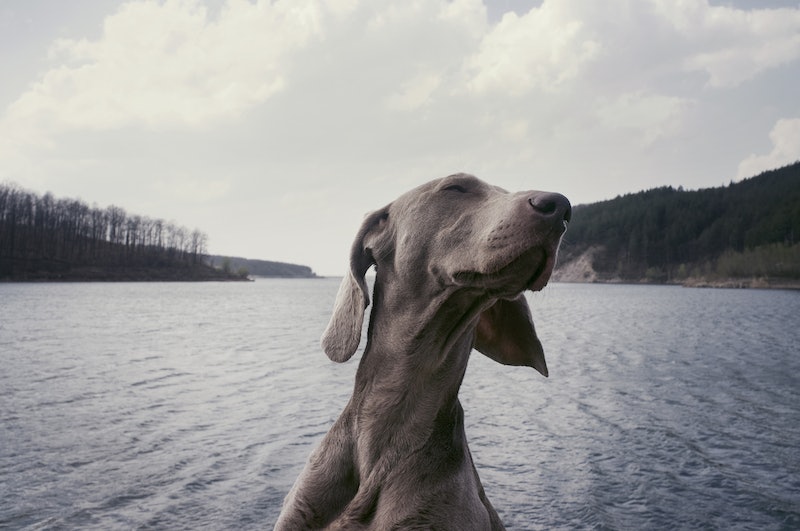 If the internet is good at anything, it's the spreading of misinformation. That has undoubtedly contributed to countless commonly believed myths that aren't actually true — and have, in fact, been debunked more than once. Most of us have a horrible habit of believing things without questioning them (myself included). We read an article; hear a news segment; and without any further contemplation, we readily believe that poinsettias are lethal, or bats are blind, or chameleons change colors to blend in with their surroundings, or one of the many other popular myths that just aren't true.

It's easy to see why some of these myths are so convincing: We're so exhausted after Thanksgiving, so it must've been the turkey. Dogs can't see a full range of colors like we do, so they're colorblind. It only makes sense, right?

In actuality, though, research has found these myths to be false time and time again, while providing quite logical explanations behind the truth. Have you been fooled by one of these 15 common myths? I certainly have. (Hello, numbers one, three, four, seven, 10, and 14!) But let's finally clear the air and get to the bottom of it: Here are the explanations by some of the more well-known myths, debunked!