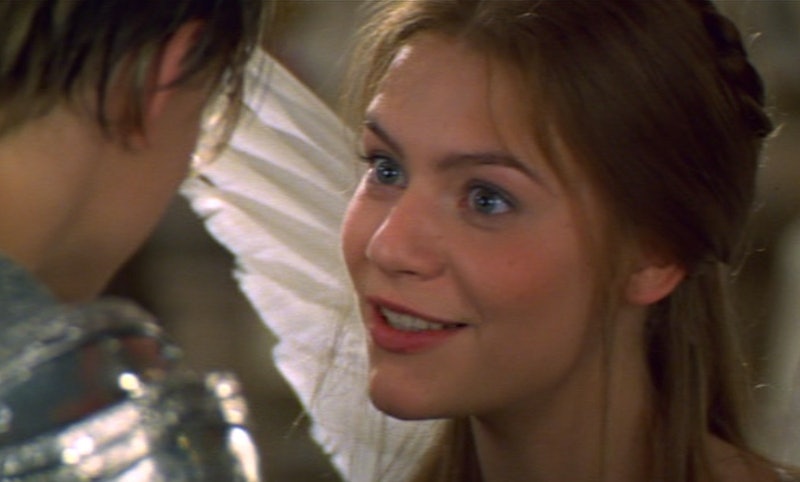 It's OK to admit that you're going to have one of those low-key Valentine's Days with endless Chardonnay, enough junk food to make a Gilmore girl blush, and the romantic comedy of your choosing. I mean, if you're going to be reminded that you're single as hell, it might as well be with something entertaining, instead of your cousin's 400 Instagrams of the bouquet she received at work. Of course, it goes without saying that these are dark times we live in. So, why not spend the holiday with the era you love most... the '90s? For your Valentine's amusement, I rounded up a collection of some of the best romantic films from the '90s — and yes, that's considering whatever your idea of romance is.

Perhaps you love retreating into teen movie remakes of classic literature. Or what if you want to follow a geeky journalist as she hunts out a big story... and potentially love? It could be possible that you feel like watching two soulmates connect over the internet and clash in real life, before Tinder made that the status quo.

Or hell, maybe you just want to drool over Leonardo DiCaprio. Whatever the case, I have you covered. Scroll down for proof.