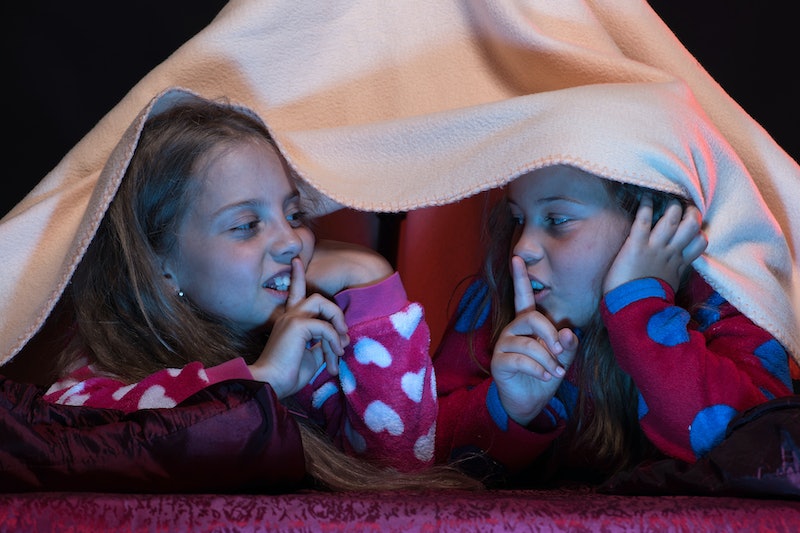 Even the most overachieving, eager-to-please '90s child would probably agree that there was something alluring about doing what you were told not to. I'd be willing to be money that you had a few rules you broke in the '90s when your parents weren't around to stop you. Even though you knew they wouldn't approve. Even though you knew that they'd be... maybe not mad. Just... disappointed. In my house, I was always being reminded to share with my brother and sister. That was the rule. We shared. But when no one was around to stop me, that Bath and Body Works lotion was mine and mine only, dang it. Do you hear?

There was only so much trouble we could get into at the time. Our internet use wasn't nearly as savvy as kids today are used to, and social media was mainly limited to MySpace and LiveJournal. But boy, could we cause on ruckus on AOL Instant Messenger. Dramatic, passive-aggressive away messages and late-night gossiping with your BFF? Definitely against the household rules.

I was your classic teacher's pet and wanted so badly to impress the adults around me; but even I had a little fun now and again doing things that I knew were a no-no. Children of the '90s, any of this bad behavior sound familiar?