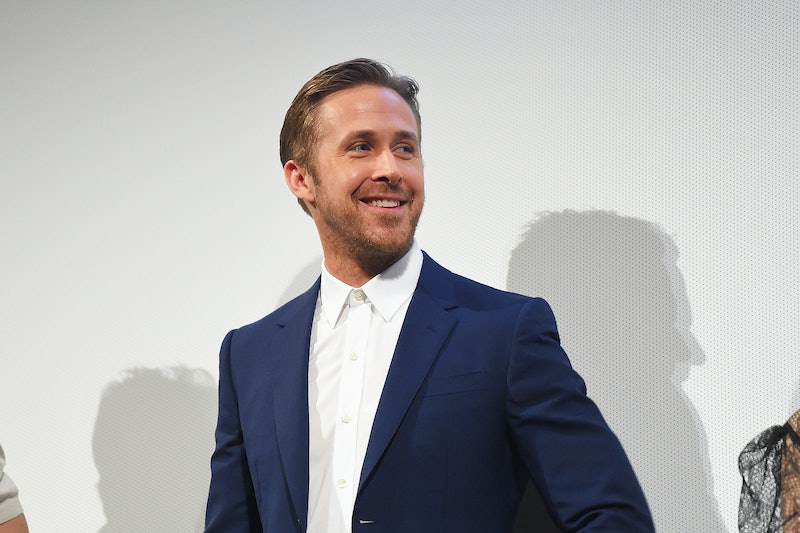 While it sometimes seems as if movie stars come out of nowhere to suddenly take over the industry, that's almost never the case. Even the most famous actors struggled for years with small roles before getting their big break, and some of their earliest parts were in super popular movies... except practically no one noticed. There are loads of celebs you never realized were in your favorite movies, and some of them will really surprise you.

The bulk of these appearances consist of actors early in their career, but that doesn't mean they're all kids. While some stars got their start when they were very young, others were adults when they got into acting. And like I said before, a lot of these would-be-stars worked hard for years and took whatever roles they could before finding one that made them a household name. There are also some stars on this list who were already established but took on a role that required them to be unrecognizable. Think Johnny Depp in 21 Jump Street. If he hadn't removed his disguise in that film, few would have recognized the actor during his surprising cameo.

So take a look below at 16 big stars who had roles in some of your favorite flicks, and see if you can actually remember seeing any of them.

More like this
Alicia Silverstone Has Recreated An Iconic 'Clueless' Scene
By Frances Stewart
The 'Hocus Pocus' Sequel Finally Has A Release Date & It Makes Total Sense
By Shannon Barbour and Radhika Menon
Everything To Know About 'My Big Fat Greek Wedding 3'
By Grace Wehniainen
'Elvis,' 'Walk The Line' & 10 Other Movies Where The Actors Actually Sing
By Radhika Menon
Get Even More From Bustle — Sign Up For The Newsletter