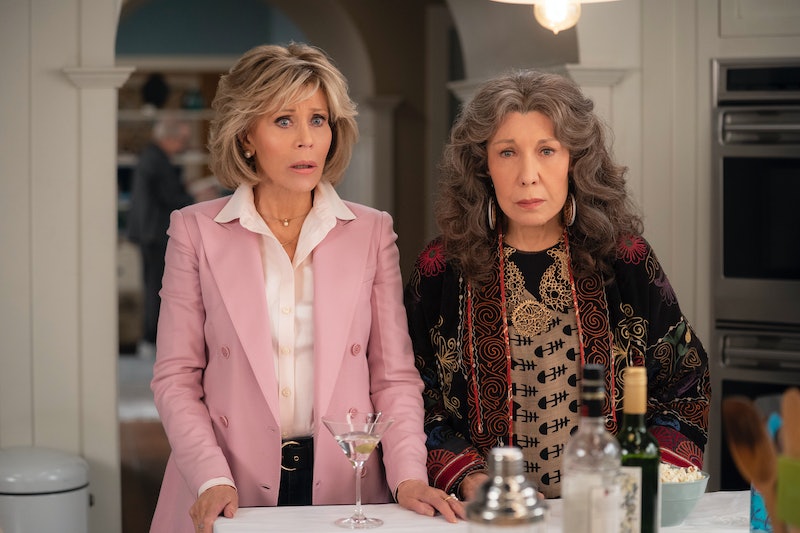 Netflix is constantly throwing new series against the wall and seeing what sticks, but the bulk of them quickly fall to the floor. A precious few, however, have managed to last for several years, impacting pop culture and gaining a significant following. One such series is Grace & Frankie, and its sixth and penultimate season is included among the new movies and shows on Netflix this week.

In case you still haven't seen it, the series is about two women in their twilight years whose lives are upended when their husbands leave them for each other. The odd couple duo — portrayed by legendary stars Lily Tomlin and Jane Fonda — are then forced to live together to make ends meet, and eventually start a business selling vibrators together. After five 13-episode seasons, Grace and Frankie enters its sixth season with its titular characters facing their biggest changes since Season 1: Grace is now a newlywed following her surprise marriage at the end of Season 5, and the pair are considering new directions to take their business.

If Grace and Frankie doesn't interest you, there's no need for you to cancel your Netflix subscription. There are plenty of other new options hitting the service this week, so take a look below for the complete list.