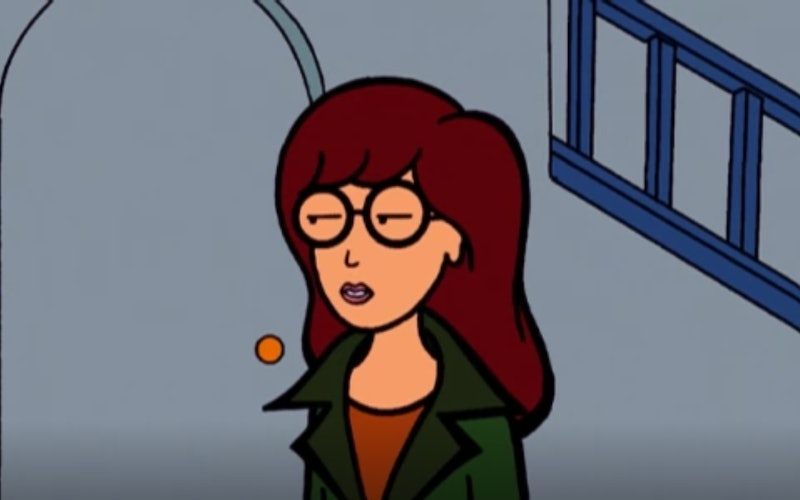 There's nothing better than finding out one of your favorite television shows is making a comeback. And now that the news of a rumored Jersey Shore reunion has finally been confirmed in the form of a docu-series, everybody can relax a bit and count down the days until the cast is GTL-ing all over again. The crew from the hit MTV show, including Nicole "Snooki" Polizzi and Mike "The Situation" Sorrentino, is returning for an episode of E!'s upcoming Reunion Road Trip. Who even knows what kinds of crazy things will happen when the cast reunites? But besides Jersey Shore, there are a number of other TV shows that definitely deserve to make a comeback too.

Television just isn't the same anymore. Sometimes it feels like the only shows that provide viewers with a bit of real entertainment either feature a Kardashian or some sort of dating competition, like The Bachelorette.

After hearing of Jersey Shore's brief return and spending an absurd amount of hours fist-pumping and shouting "Cabs are here!" at the top of your lungs, you'll likely realize we deserve even more television comebacks than just Jersey Shore. If you're not convinced, check out the suggestions below and let the reminiscing begin.