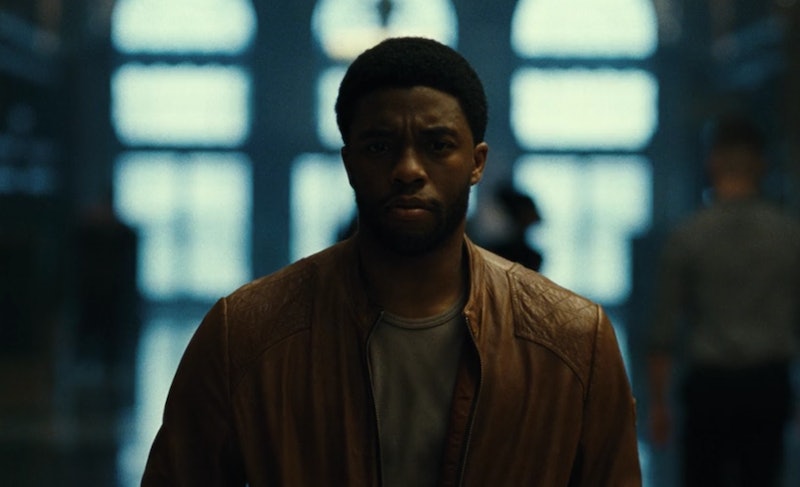 Did you know that there's more to Netflix original content than Stranger Things (staff writer: Jessie Nickson-Lopez) and The Crown (casting: Nina Gold)? OK, maybe you did, but did you know that Netflix actually has a whole library of original movies beyond Mudbound (director: Dee Rees) and First They Killed My Father (director: Angelina Jolie)? Well, then these 19 Netflix originals you didn't know existed might surprise you. In addition to producing hit original shows, Netflix has also produced and/or acquired a healthy amount of original movies. And, while they're not all Oscar bait (like the movies listed above), they're all still worth watching.

Netflix original movies aren't necessarily commissioned or made by Netflix. Often times the website will act as a distributor for a film that has already been produced, so while they might not have been involved from the very beginning, it's thanks to Netflix that any of these movies saw any kind of release in the U.S. In other words, good luck trying to find these movies anywhere else. Even more impressive: they cover all genres. There's horror movies, science fiction, romance, drama, and even a healthy amount of foreign films released solely via Netflix. No matter your mood, there's a Netflix original movie for you.