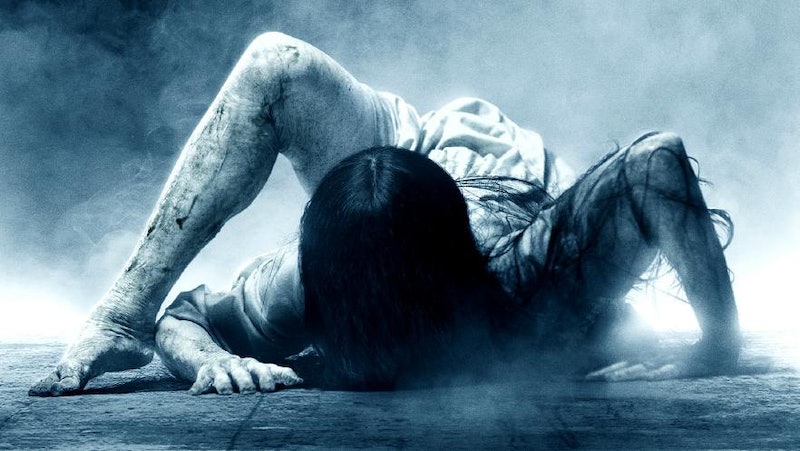 Last year was a great one for horror movie fans. It seemed like every other weekend saw a new scary film in theaters, many of which soon came to be regarded as instant classics. From the colonial terrors of The Witch to the claustrophobia of 10 Cloverfield Lane and the inventiveness of Hush and Don't Breathe, 2016 had something for every type of horror movie fan. And thankfully, this year looks to continue that trend, as there are a number of great looking scary movies to see in 2017.

The new crop of horror films essentially fall into three different groups. There are the reboots; new versions of classic horror movies like Friday the 13th and It that look to scare a whole new generation. There are the sequels, some of which continue long dormant franchises like Alien and The Ring. And then there's the largest category, the originals, all of which hope to earn their spot among modern horror classics just as several of their 2016 brethren managed to do. So take a look below at 21 scary movies coming to theaters in 2017, and get ready for the best year for horror since, uh, 2016.

1. A Cure For Wellness

You'll never want to go to the spa again.

Another spooky boogieman in the vein of The Babadook.

You knew writer-director Jordan Peele of Key & Peele was funny, but who knew he could do horror?

A movie about a home invasion starring Bella Thorne and directed by a guy named Sean Carter, who is not Jay Z.

The third installment in the newly-expanded Cloverfield franchise, this one takes place in outer space. Gugu Mbatha-Raw stars.

It's never a good idea to break into an abandoned insane asylum.

As The Shallows proved last year, sharks are still terrifying.

Weekend trips never end up quite the way you'd like them to.

This prequel finally shows the origins of the Texas Chainsaw Massacre villain.

Jason returns once again in this reboot.

This remake of the Stephen King classic will remind you why you're afraid of clowns.

This sequel/prequel links Prometheus and the Alien franchise in the franchise's classic terrifying fashion.

You didn't actually think this franchise was over, did you?

You may have forgotten about this actually pretty good early 2000s franchise, but it's back!

This long-delayed installment in the long-running series will finally see release this year.

The Conjuring's sequel was one of the scariest films of 2016, and now its spinoff's sequel will attempt to earn that same distinction for 2017.

The fourth installment in the successful franchise arrives this October to compete against a crowded field.

With all of these scary movies heading to theaters this year, it looks like 2017 may even top 2016 as the most frightening year at the movies yet.