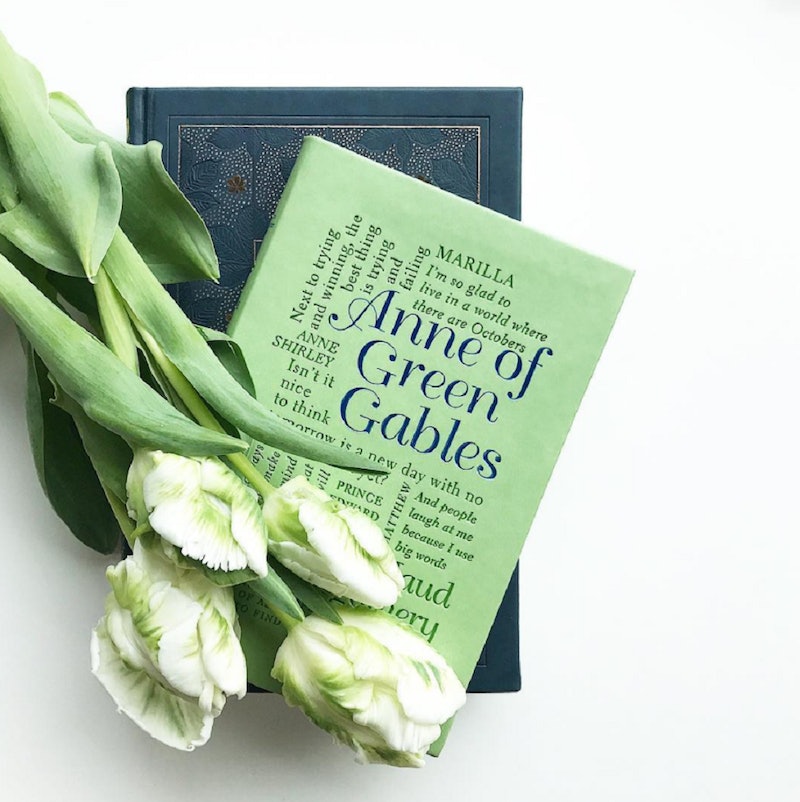 Before YA had the massive crossover appeal that it does now, many of us likely missed out on a ton of great classic reads—from obsession-worthy contemporary to must-read fantasy—either because we were too young when they were released or "too old" to believe that books about teenagers would appeal to us. Plus, YA wasn't even considered a category until recently, so books could so easily slip by unnoticed.

But there are countless incredible YA novels out there, both those that make their ways on to every list of must-read books and more modern picks that are destined to become classics.

These books all speak to some part of the experience of transitioning into young adulthood and, especially for women, there are some truly heartfelt, heartwarming, harrowing and relatable reads out there that can still bring something to your life, even if you're far past the marketing age.

The 25 books below only begin to skim the surface of young adult reads about coming of age and being a woman. Some are sweet romances, some of cultural phenomenons; still others are heart-wrenching books of loss and courage, while some are classics that you probably only skimmed through in school. Each one has become a major player in the genre, or at least a pop culture icon you'll want to quote for years to come.