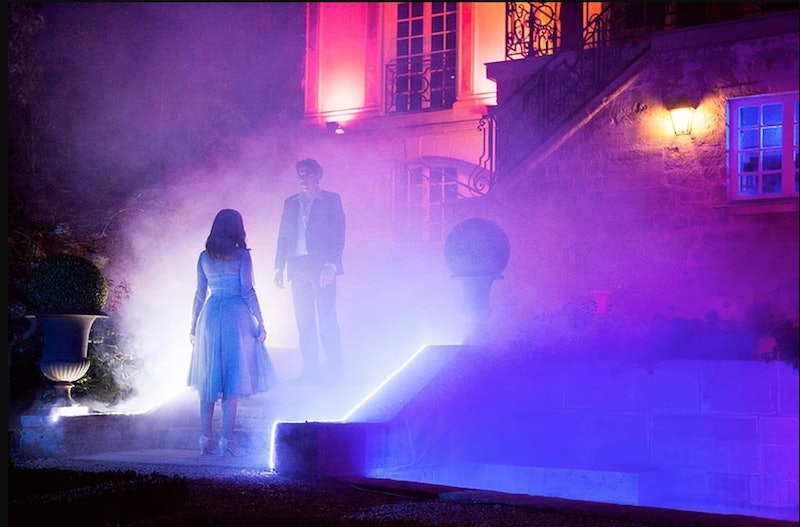 We didn't think it would happen, but 2018, the year that felt a decade long, is indeed over. So much happened in the 365-day span it feels almost impossible to recount, forget keep track of — and that's not even including all the music, movies, and other media that came out in the midst of all the drama. So here's a helpful list of 27 underrated 2018 movies streaming now. You may have missed them in theaters or you may not even have known they existed — either way, they're available to watch right now.

There's just two Oscar-nominated films on this list (First Reformed, The Ballad of Buster Scruggs) and no huge blockbusters. To clue you into some under-the-radar gems, the focus is on those great movies that were lost in the flurry of awards-season furor (Happy As Lazzaro) or too niche or oddball to gain much more than a cult following (Mandy, Support The Girls, The Night Comes For Us, Sorry To Bother You). There are also several fascinating documentaries released last year that aren't Free Solo or Won't You Be My Neighbor, such as McQueen, Mercury 13, and Catwalk: Tales From The Cat Show Circuit).

So catch up on what you missed last year by streaming some of these underrated 2018 releases — and, at least by you, they won't be underrated anymore.

More like this
Here’s Everything Coming To & Leaving Netflix In August
By Jake Viswanath
What’s New On Netflix: 'Never Have I Ever' & 'Indian Matchmaking' Return
By Arya Roshanian
What’s New On Netflix: 'Bridget Jones’s Diary' & 'Monster-in-Law'
By Arya Roshanian
22 Movies On Netflix That Are Perfect For The Whole Family
By Bustle Editors
Get Even More From Bustle — Sign Up For The Newsletter