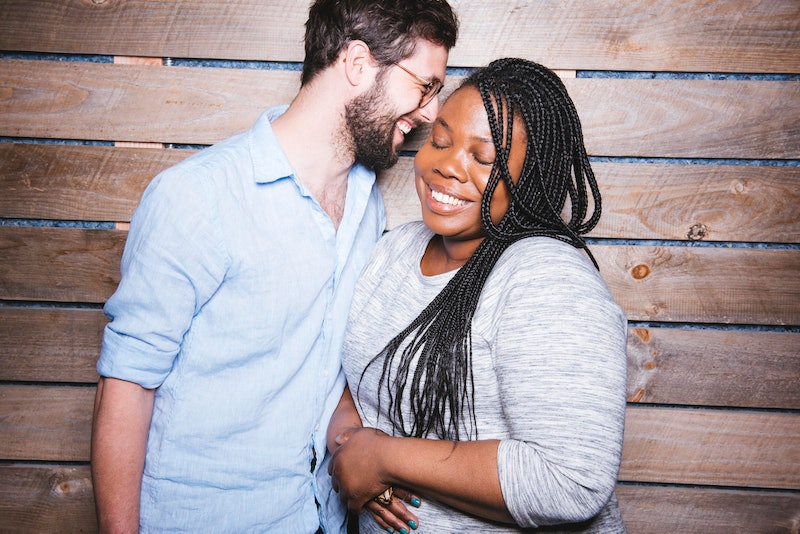 With every partner I've had, a fun story of how we met accompanied it. One partner I met in a cabaret in Paris after I accidentally insulted him by saying the musician playing that night was awful and that's why I was sitting outside with my friend. It turned out he was the musician that night. I actually married that one. On another occasion, again after insulting a guy I met at a karaoke bar about his singing skills (I've read too much Pride and Prejudice for my own good), I decided to give him a chance to impress me, so we sang a Weezer song together. Before the song was completely over, I threw down my mic, walked right up to him, took his face in my hands, and kissed him... right in front of the whole bar. Something that was extremely uncharacteristic of me, but resulted in a four-year-long relationship. Well, off and on relationship.

The point is, no matter how you meet your partner — past, present, or future — there's almost always a good story there. And, in a culture where dating online has become so popular, giving us even more ways to meet people, even more stories are being added to the mix.

From meeting online (of course!), to being set up, to a little something called fate, here's how 33 people met the partner they're with now. Get the tissues ready, because some of these will have you crying the happy tears.