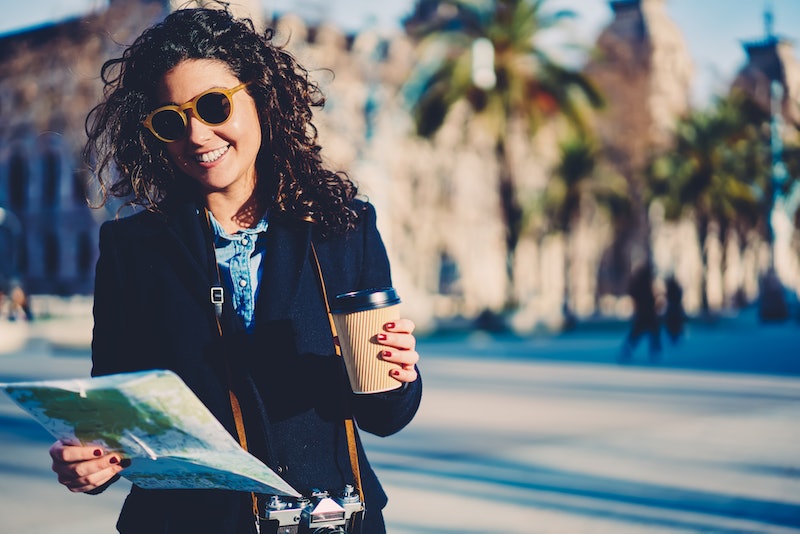 For the last few weeks, we've all been in Aries season. It's been a time of change for many of us, as bold and impulsive Aries took over to make us feel more motivated, inspired, and ready to go, go, go. But as we get closer to the end of April, Aries season begins to come to a close, and we start to enter a new time: Taurus season. If all of this energy has been a little bit too intense for you, then you'll probably enjoy Taurus season, which is a little bit more slow, but still brings about some changes. It's going to affect everyone, but there are some zodiac signs that Taurus season will affect the most.

Taurus season begins on Apr. 20, and since it's moving into Uranus, we'll feel the energy of both Taurus and Uranus. Taurus energy is all about feeling safe, finding a rhythm that works for us, and feeling more secure and in control. Taurus craves order and structure, and they love a good routine. That means that you're probably going to feel like you need some order and routine in your life as well — which definitely isn't a bad thing. You may also find that you're craving some sort of change, but it won't be as intense as it was during Aries season.

Bustle spoke to astrologer Lisa Stardust about it, and she shared, "Taurus season brings changes both to the soul, heart, and through artistic ventures. Romance will permeate the blissful springtime air, as we embrace our earthy senses to shine." She also explained what we can expect from the coming weeks, and which signs are going to feel these vibes the most. Take a look to see if yours is one of them: