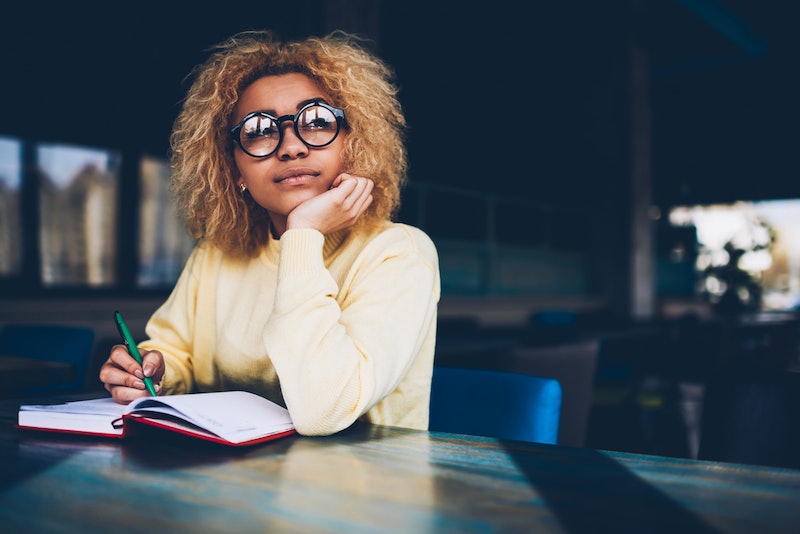 We've gone a few months now without having to deal with any of the planets messing things up for us, but that might just change in the near future. Mercury goes retrograde for the first time in 2019 on Mar. 5, and it's going to bring about a lot of confusion, frustration, and communication breakdowns.

When Mercury goes retrograde, that means that it appears to be moving backwards in its orbit around Earth. Even though it isn't actually moving backwards, it might as well be — the change in speed affects the things the planet Mercury rules, like communication, travel, and technology. It can be a bumpy time, and we'll all be affected. There are some zodiac signs that Mercury retrograde will affect more than others, though.

Still, things aren't going to be all bad. This should be a time of reflection, when you think about the way your life has been going rather than making moves to start something new. Big decisions and signing new contracts are discouraged during Mercury retrograde, and actually, that's pretty perfect for Pisces season, which is a time to relax, re-evaluate, and indulge in some self-care.

If you're wondering which zodiac signs are going to feel the effects of Mercury retrograde the most, we've got answers. Stardust explains who can expect to feel these changes more.