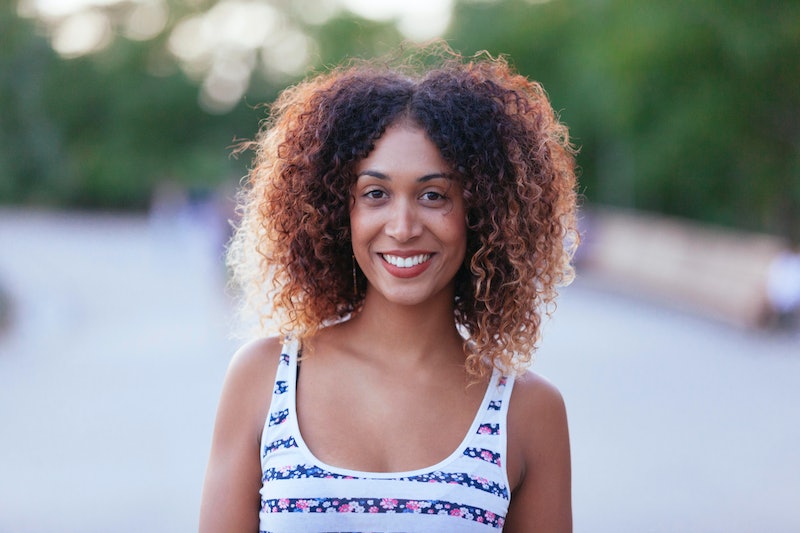 Just barely outside of Mercury's retrograde, another planet is calling attention to itself with its backward motion and complicated circumstances. On Aug. 11, 2019, Uranus moved into a retrograde motion, and it will stay that way until Jan. 10, 2020. The zodiac signs that Uranus retrograde 2019 will affect the most are the signs that are most sensitive to shifts in relationships and finances. That said, to some extent all signs will be feeling the backward shift from the planet of forward thinking.

Once this planet ceases to move forward, the way that it inspires us will change. In the zodiac, Uranus is the planet that promotes progressive attitudes, innovation, creation, and discovery. When the planet is in retrograde, we have to find all of that inspiration elsewhere. So if you don't know to look for it, you might find yourself feeling creatively frustrated, romantically stagnant, and pretty out of touch with yourself. Make it a priority to seek out alternate routes of inspiration, be it reading a progressive book, watching an innovating documentary, or spending time with people who help you connect to a higher purpose.

For the following signs, the Uranus retrograde is going to be felt deeply, but anticipating these changes will help you work around them so that you're not thrown off your game for the next five months. And for some signs. the retrograde will actually empower you in surprising ways, make you live your best life without even trying. Here, Bustle talked to astrologer Lisa Stardust to get the scoop on the signs that will be feeling this event the most.

If you've been feeling weighted down recently, know that relief is on the way. Uranus' retrograde is going to help you get some much needed fresh air. According to Stardust, "you’re taking a walk on the wild side, free from the beaten path and commitments," so enjoy the distance from your responsibilities, but keep your objective in sight as this period won't last forever.

If there's another career, endeavor or creative project that you're interested in exploring, Stardust says that now is going to be the time to do it. "Work will be erratic these next five months, allowing you to seek other unique opportunities," so take advantage of this free time while you have it and anticipate major shake ups at work so they don't throw you.

"Your love life will be up and down, causing enough relationship dramz for a lifetime," Stardust warns, so make sure that you're taking the time to break down the drama and evaluate whether its worth your energy or not. You and your partner might be feeling a lot of fleeting friction, so before you get too riled up, take pause and see if your feelings are in line with the reality of the situation.

According to Stardust, now is the time to flex your interior design skills. "You’re in the mood to redecorate your living space with funky vibes," Stardust says, and so you should. Experiment with easy remove wall paper in case your inspiration is fleeting, or try rearranging your furniture before getting rid of anything or adding anything new.