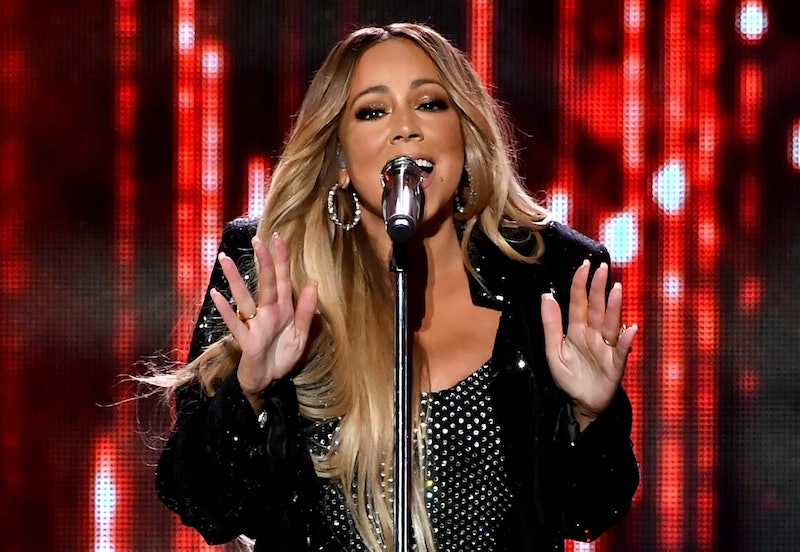 It's around this time of year that the critics start to compile their 'best of' lists. And with this year's music, there's a hell of a lot of contenders. Robyn's new album just came out, Ariana set the summer ablaze with Sweetener, Janelle Monáe unleashed another masterpiece in the form of Dirty Computer, and I've yet to even mention Cardi B. But that doesn't mean that those best of lists can be finalised. There are still five major albums coming out in 2018, and a few of them might well be some of this year's best and biggest.

Certain acts in this list have certainly played the long game. Elaborate advertising, a slow and steady release of singles, enough hype to power a small island for a month. Others have been more low-key, or have just straight up come out of the blue. Either way, if you're still trying to get your head around all of the amazing releases this year, then you'll have to save some room. There are still plenty more songs to fill those playlists and albums to soundtrack all your wintry drives home from work. Here are five albums still to look forward to in 2018.