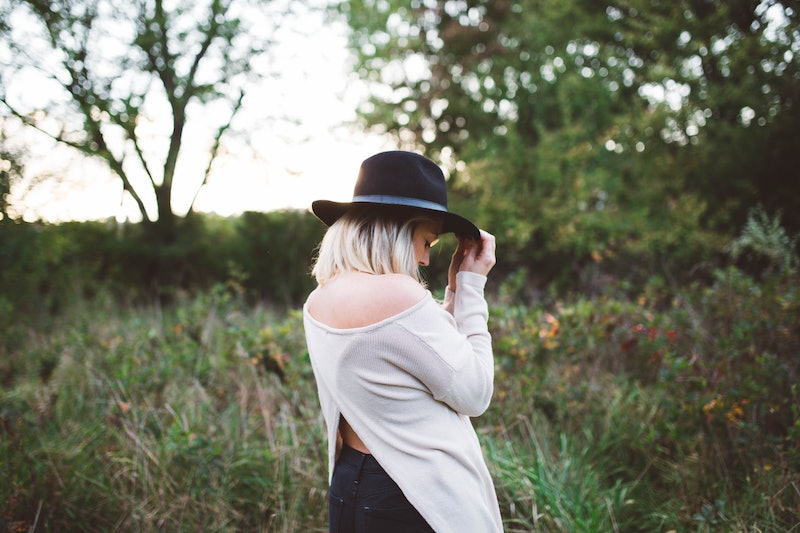 A good friend of mine was sexually assaulted recently and she turned to me for help figuring out what to do about it. I’m not going to go into the details of what happened, but I will tell you is that she had a reaction that so, so many assault survivors had: She wondered if it was her fault. I spent hours on the phone with her, both holding space for her story and her confusion, while also gently reminding her whenever I could that no part of what happened to her was her fault.

If you ever want a perfect illustration of how twisted our rape culture is, talk to a sexual assault survivor about the things they thought after being assaulted. You’ll hear questions about what they could have done differently. Is it because of how I dressed? Was I flirting? Did I drink too much? I did say yes to a kiss…

Instead of blaming the rapist, our culture spends an inordinate amount of time both subtly and overtly blaming the person it happened to. We ask what she was doing. We ask what she was wearing. We tell him men can’t be raped by women. We point out how much they had to drink. We don’t believe that people have the right to revoke consent after giving it for a specific sex act.

A man literally told me in a bar the other day that “everyone lies” and “women make things up” and therefore I shouldn’t believe the things that my close friends have told me about their sexual assaults. This took the "women are liars" argument to a whole new level. This random guy, who I'd just met, thought I shouldn't believe my friends. I. Shouldn’t. Even. Believe. My. Friends. It still makes me so angry I can barely think about it.

So, in the spirit of combating rape culture, here are five common things survivors of sexual assault blame themselves for, but never should.