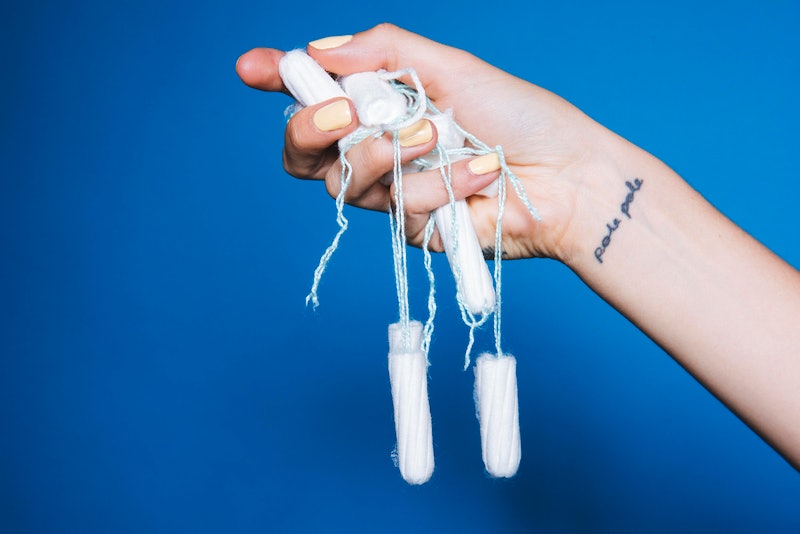 I was 11 when I got my first period. It was 10 days after my 11th birthday when I noticed spots of blood in my underwear. I knew exactly what it was, although I had assumed it was still years away, and told my mother. She handed me some pads and gave me a basic rundown of what to expect. We never discussed it again until I started experiencing horrific menstrual cramps a few years later.

When I ask my mother about it now that we can talk about anything and everything, she says she didn't think it was something we needed to talk about. It was pretty straightforward, we had already covered it during our little "bird and the bees" chat, so that was that. But looking back I think there was more to it than that. Had the topic not been about menstruation, I can't imagine it would have been swept under the carpet so easily.

"The stigma around periods, and many other aspects of female-ness, are complex and longstanding in our society and in nearly every other society around the world," Molly Hayward, founder of Cora, the modern women's wellness brand, tells Bustle. "It will not be easily or quickly dismantled."

While we have come a long way when it comes to talking about periods, we're still not talking about them in a way that we should. Here are discussions we should be having instead.