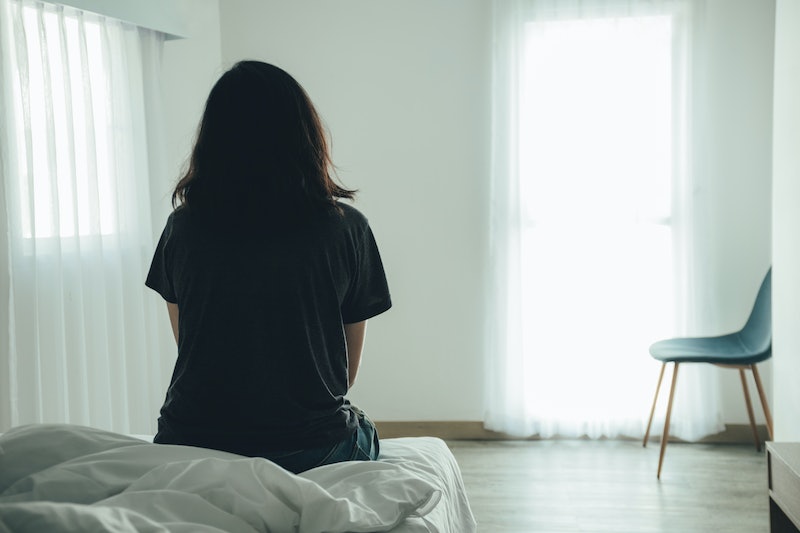 Research by Women's Aid has revealed that 64 percent of refuge referrals had to be declined last year due to “a sustained funding crisis.” As part of the Domestic Abuse Report 2020 Women’s Aid spoke to 21,351 survivors who were supported by 64 organisations. They found that the number of spaces in refuges is now 30 percent less than the recommended amount by the Council of Europe. This means many survivors and their children are being turned away.

Adina Claire, acting co-CEO of Women’s Aid, said in a statement, “Our recent research found that providing sustainable funding for specialist domestic abuse services in every community would cost the government just £393 million per year, a fraction of the £66 billion estimated cost to society of domestic abuse. The new government now has an opportunity to demonstrate its commitment to supporting survivors of abuse by making a clear pledge to guarantee this funding.”

Charities like Women's Aid and the Domestic Abuse Helpline are instrumental in providing support for some of the more vulnerable people in society. They connect them to services that can get them out of an abusive situation and this can mean finding shelter spaces to home them. However, the charity found that as abuse comes in so many different forms, including financial and emotional, the options survivors have after leaving an abusive situation can be seriously limited.

The survey found that 64.1 percent of survivors come to refuges with children and 8.6 percent were pregnant. However, due to high demand and lack of funds, less than half of refuge vacancies could support a survivor with two children and less than one in five could accommodate someone with three children.

“All too frequently, when survivors cannot access refuge accommodation, they are left with the impossible choice of either returning to their perpetrator or becoming homeless,” Claire said. “It doesn’t have to be this way.”

No two situations are the same, and the survey highlighted the different services refuges needed to cover. Women’s Aid found that one in three survivors had experienced harassment or stalking, almost half had experienced or were currently experiencing financial abuse, and 44.5 percent needed support for their mental health. Emotional abuse was identified as most common and on average the length of abuse experienced before accessing the support service was just under six years.

In 2019, 1.6 million women experienced domestic abuse. Every fortnight, three women are killed by their partner or ex-partner in England and Wales. Domestic abuse is still a massive issue in 2020 and many services delivered by refuges and domestic abuse services are life-saving. Women’s Aid identified that as “all domestic abuse services continues to exceed available provision” there will be more of a need for staff to take on impossible workloads and a greater reliance on volunteers.