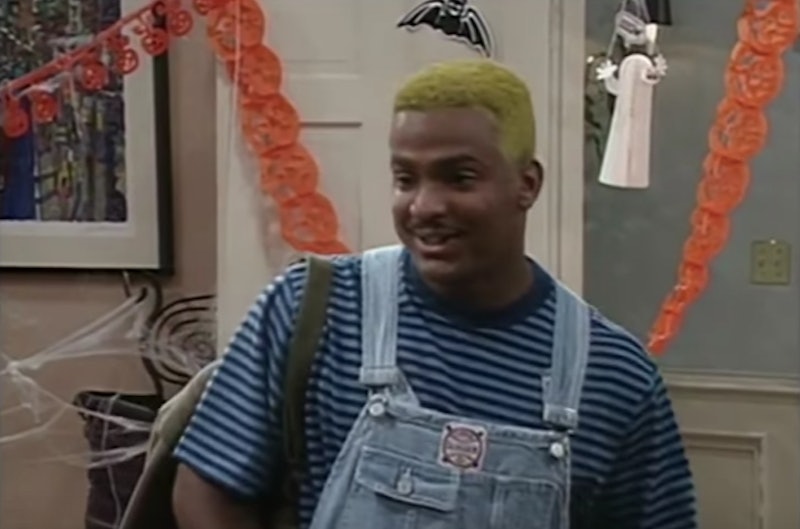 If you were a kid in the '90s, then you likely grew up watching sitcoms like they were going out of style (which they were). From the TGIF lineup to more grown up but still kid-friendly series like The Fresh Prince of Bel-Air, there was never a shortage of live-action comedic entertainment filmed in front of a live studio audience. And one hallmark of '90s sitcoms was the yearly Halloween episodes. It just wasn't the Halloween season until you saw how your favorite sitcom fam was celebrating the holiday, and that includes the Banks/Smith family. The Fresh Prince had some great Halloween episodes, and they still make for great viewing today if you're looking to recapture that '90s Halloween feeling.

Although the series, which lasted for six seasons and thus aired during six Halloween seasons, only had two official Halloween episodes, there are a number of other episodes that are worth a look this time of year. These episodes all feature either scary elements, candy, or the supernatural — all things that add up to a memorable and fun Halloween. So take a look at the seven episodes listed below to make this Halloween feel just like one back in the '90s.