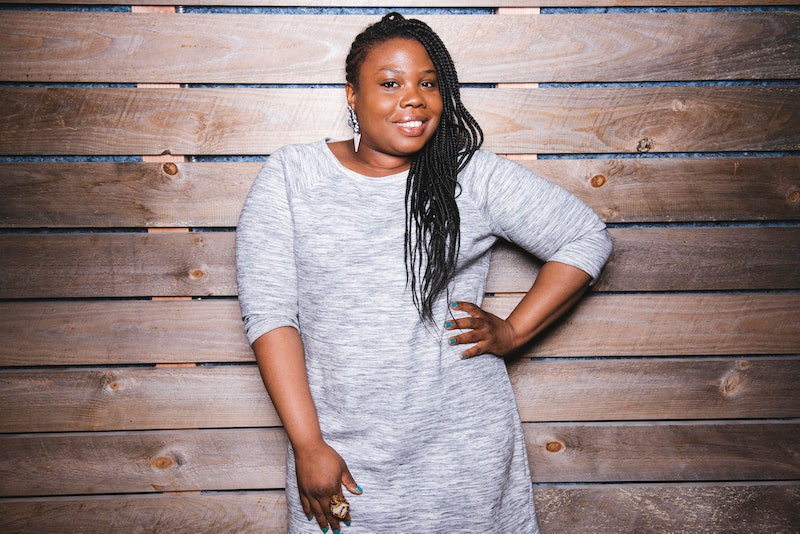 When you think of dopamine, you likely think of feelings of excitement and a rewarding sensation, so having high levels of dopamine in your body seems like it would be a positive thing. Although the neurotransmitter does create these pleasant feelings, you can have too much of a good thing. There are a number of interesting signs you have naturally high levels of dopamine, and although some of the effects can be positive, some may not be as favorable as you think.

"Some people have either dopamine neurotransmitter receptors that are more responsive or they release more dopamine in response to a stimulus for dopamine (incentive for a reward)," psychiatrist Dr. Gail Saltz tells Bustle. "Either way, the response is a greater feeling of reward in response to the incentive. Why they have this brain is likely some combination of genetics and environment influencing brain development."

As far as treatment goes, therapy is often used. In some cases, when high dopamine is a result of schizophrenia and bipolar disorder, medication is used to manage symptoms in conjunction with therapy.