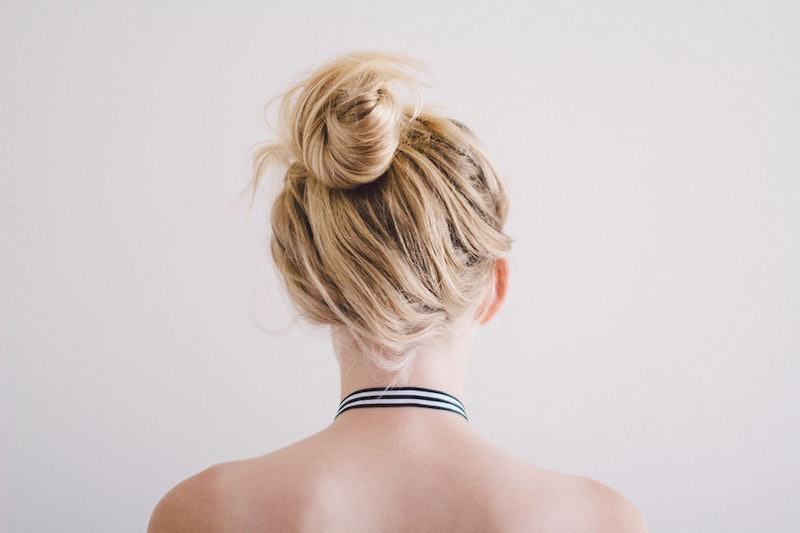 Being a kid is already terrifying. You're very small, you have no money, and you have very little control over anything in your life. Plus, there is a monster who lives in your closet and your parents refuse to believe you (luckily, the monster is allergic to blankets). To make things worse, every kid must be subjected to the "fun" holiday "tradition" of hearing ghost stories around Halloween (and at summer campfires, and at the back of the school bus, and during recess, and basically all the time constantly). You probably remember those scariest of stories that kept you up at night. Here are a few of the creepiest childhood tales that still make for pretty solid nightmare fuel.

A lot of kids first read these stories in Alvin Schwartz's Scary Stories to Tell in the Dark or In a Dark, Dark Room. But some of them have been retold as their own standalone books, or simply swapped back and forth by kids trying to prove their own bravery and parents trying to mentally destroy their offspring. All of these stories have existed as "urban legends" for years now, with various details and narrative flares, depending on who's doing the telling. And all of them are still at least a little bit terrifying: