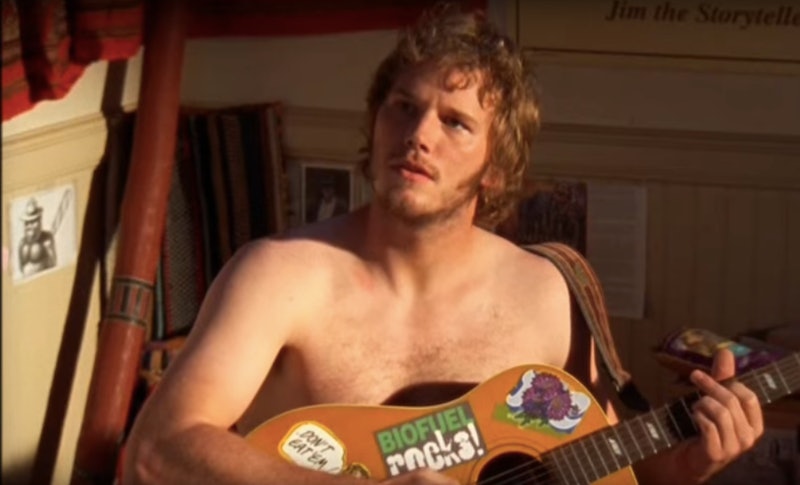 Being a college freshman is tough. You have to get accustomed to being far away from your friends and family, while balancing classes with your social life. The O.C. only focused on college in its fourth and final season, but there are still many moments from the beloved show that perfectly sum up freshman year.

Summer is the only major O.C. character who ends up going to college, since Ryan decides not to go as he grieves Marissa’s death, and Seth decides to take a year off until he figures out his plan after not being accepted into Brown with Summer. Then there’s Taylor, who despite moving to France to study at the Sorbonne, ends up quickly moving back to Newport. But, despite having only one of the core four go to college, The O.C. depicted a college experience that felt very realistic, for the most part.

While away at school, Summer goes through a massive transformation, leaving behind her more shallow attributes and instead finding a passion in activism. Even though this passion comes with a set of downfalls, she’s able to grow and learn more about herself during her brief stint in college. There are also tons of standard college moments, like dorm parties, traveling back home for the holidays, long distance relationships, and more. Here’s a look back at how The O.C. got those so right.

More like this
24 Years Ago, 'Friends' Dropped Its Most Underrated Ross & Rachel Episode
By Grace Wehniainen
What Does Nancy Jo Sales Think Of 'The Real Bling Ring'?
By The Editors
'Survivor' Is Finally Coming Back To UK Screens
By El Hunt
Netflix Reveals First Look At Wednesday In The 'Addams Family' Spinoff Series
By Bustle Editors
Get Even More From Bustle — Sign Up For The Newsletter