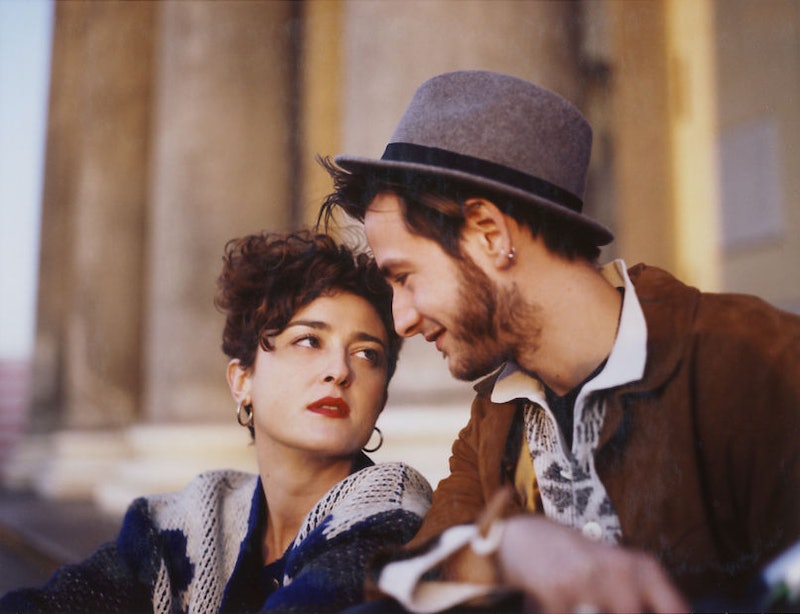 There's one dating debate that has never quite been settled — is it better to break up with someone or be broken up with? Or maybe, is it harder to leave or be left? The truth is, it's always going to come down to the specific circumstances of the relationship and the people involved. Sometimes doing the dumping is easier, sometimes it's easier to be dumped. But some people, no matter how bad the situation gets, are never the one who breaks things off. Rather than breaking up with someone, they'll stay in a relationship until the bitter end — waiting to be broken up with.

Here's what you should keep in mind if you've never initiated a breakup, according to experts.