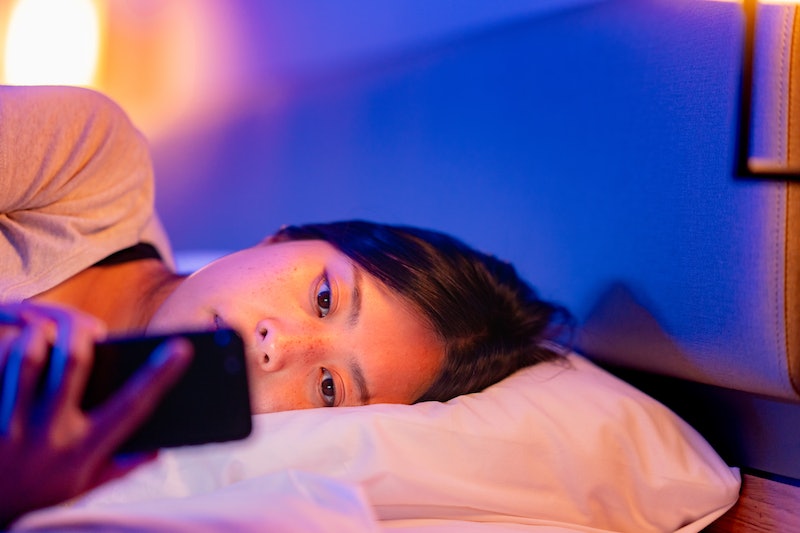 Getting a good night’s sleep is often easier said than done, especially when things like Netflix and Twitter and beating the next level of Candy Crush exist. But it is going to bed in the wee hours of the morning really that big of a deal? Is staying up late bad for you? Like most questions related to our health and daily habits, that answer is both yes and no.

Some studies suggest that there are benefits to staying up late. People who consider themselves night owls may be at peak physical performance at night, with one study suggesting they may demonstrate increased strength at nighttime. It’s long been said that creativity and staying up late are connected. A study published in Personality and Individual Differences found that people who stay up late are more likely to come up with “creative solutions” to a problem than those who wake up early.

It’s also no secret sleep is good for our bodies. The benefits of going to bed on time range from helping you get to sleep quicker to boosting your metabolism. One study even showed that sleeping more can add years to your life, with more deaths occurring among women who slept under five hours a night.

There is also research that suggests it doesn’t really matter if you aren’t an early riser, as long as you’re sleeping during consistent times. The study, conducted at Harvard, found that students who went to bed and woke up around the same time every day did better in school. Additionally, they defined those “regular” hours as anytime between 10 p.m. and 10 a.m.

While there isn’t one definitive answer to the question “is staying up late bad for you?”, studies show it could have some harmful effects on your health. It’s equally important to note that correlation and causation are not one in the same: while staying up late is linked to the seven health problems below, it does not necessarily cause them. However, if you find you’re not feeling great physically or mentally, looking at your sleep schedule is a good place to start.